Victorinox was founded in 1884 by Karl Elsener. At that time the brand only focused on cutlery. The brand then became the official supplier of the Swiss army thanks to the soldier’s knife. In 1909 Karl Elsener named his company Victoria (the name of his mother) and when the word stainless steel (inox) was invented in 1921, he turned the brand name’s into Victorinox. The first Victorinox wristwatch was launched in 1989 and had great success. In 2002 the brand Victorinox and Swiss Army took place in Biel and established the Victorinox Swiss Army Watch SA. The brand sells 160 different models from the Active, Classic and Professional product lines. 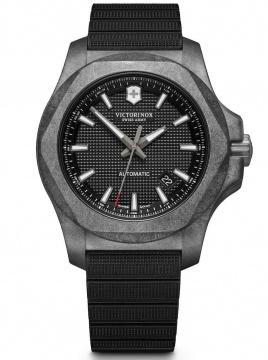