Founded in 1833 in Switzerland in La Vallée de Joux by Antoine LeCoultre, Jaeger-LeCoultre is one of the most famous watchmaking company. The brand has filed more than 200 patents and created more than 1,000 calibres. In 1844, the brand invented the most accurate instrument, the Millionometer which made it possible to measure the micron. In 1907 the brand introduced the calibre 145 which was the world’s thinnest mechanical movement. In 1928 the brand unveiled the Atmos clock which is still famous nowadays. Jaeger-LeCoultre most famous watch the Reverso was introduced in 1931. This was is an Art Deco classic and it has become an icon today. Twenty years later, the brand presented the Memovox, the first automatic alarm watch which is also considered as an icon today. In 2004 the brand presented an outstanding complicated watch, the Gyrotourbillon 1, with a spherical tourbillon and in 2006 the brand unveiled a three faces watch, the Reverso Grande Complication à triptyque. In 2009 the Master Tourbillon and the Reverso Gyrotourbillon 2 won the first and second prize at the Concours international de Chronométrie. 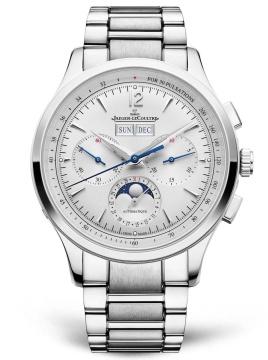 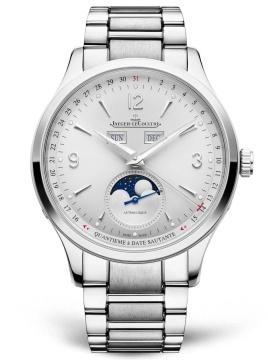 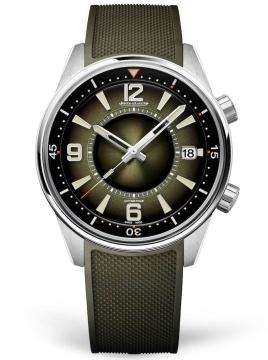 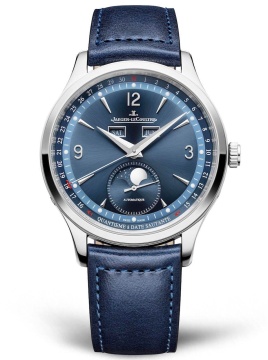 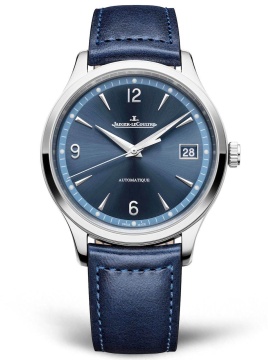 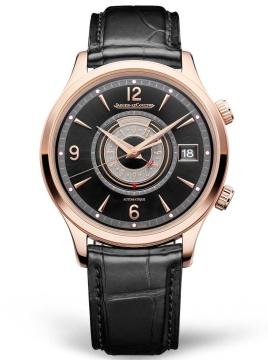 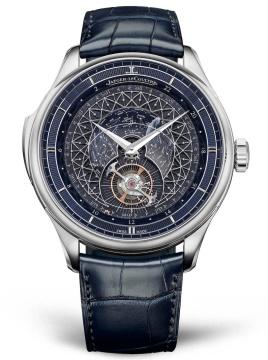 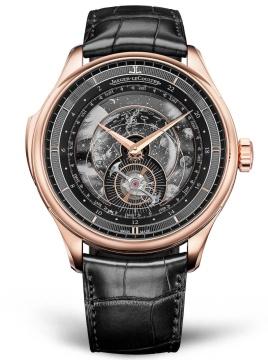 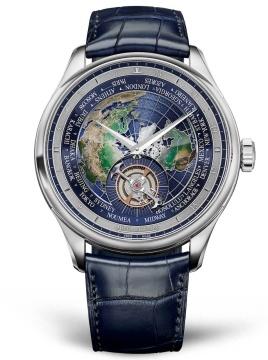 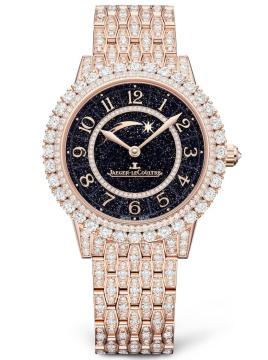 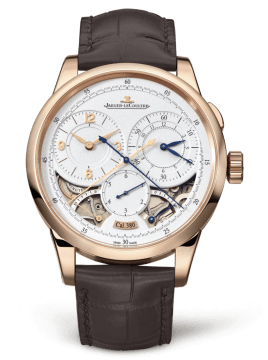 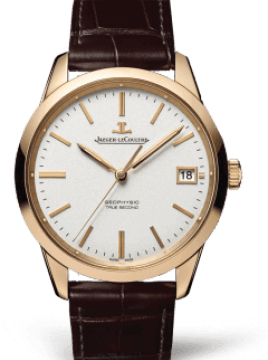 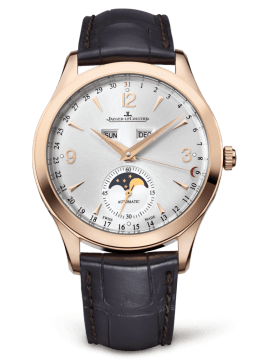 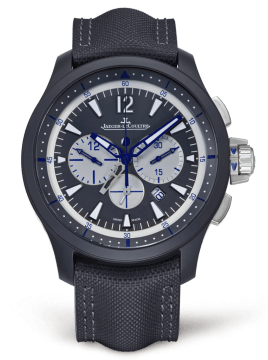 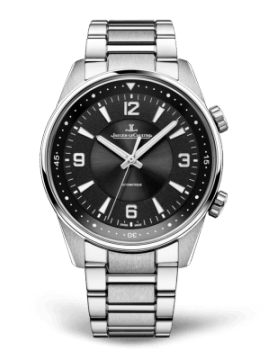 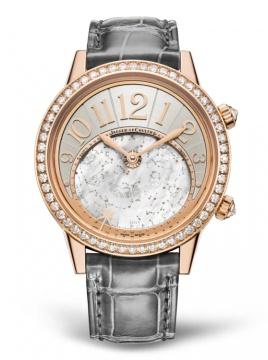 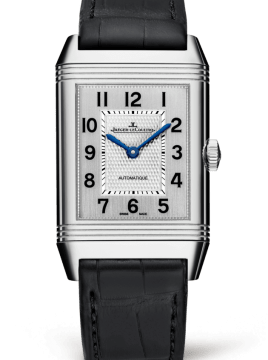