A Japanese company in the Swiss kingdom of watchmaking? At first sight, this statement might sound absurd for someone discovering the world of watchmaking. Nevertheless, Seiko is the perfect counter-example of a brand with a strong heritage in the field of watchmaking. Combining an heritage of more than a hundred years in addition to the development of in-house movements and the creation of a fine watchmaking branch (Grand Seiko), Seiko is more than anyone else a mainstay in the watchmaking industry.

Seiko was created in 1881 by Kintaro Hattori, a young 22-year-old entrepreneur. Hattori founded a clock repair shop in Tokyo with a strong vision in his mind: building the most innovative brand in the watchmaking industry. A few years later, in 1892, he gave birth to the manufacture “Seikosha” and his very first clock was released. In 1895, Hattori unveiled his first watch. Seiko’s destiny was utterly related to innovation and technology. Seiko’s main distinguishing asset was its technological advance which has lead to the development and mastering of four prodigious calibres: mechanical, quartz, Kinetic and Spring Drive. Seiko was the first manufacturer to release a quartz watch (the Seiko Astron) in 1969. Four years later, in 1973, Seiko unveiled the very first quartz watch with a LCD digital display.

In addition to the development of the Quartz technology (movement working with a battery like the 1969 model), Seiko has developed another range of quartz movements: the solar movements. These movements are quartz movements but they are powered by the energy of the sun. Those sustainable movements don’t need any battery replacement.

The Kinetic word comes from the Greek term “kinesis” which means “movement”. These movements are basically quartz movements but equipped with an electrical generator. In other terms, you don’t need to replace any battery for those watches, just like for solar watches. Kinetic’s technology is born in 1988 and only relies on the natural movements of your wrist to supply its energy.

The Spring Drive is one of the most famous Seiko’s calibres. This movement gives an absolute legitimacy to Seiko in the limited group of mechanical in-house calibres manufacturers. The Spring Drive movement is a traditional mechanical movement with a spring excepted that this spring is regulated by a quartz oscillator. The result is a remarkably smooth seconds hand, just like high-frequency calibres (like the 36.000 VpH El Primero from Zenith).

Grand Seiko was born in 1960, when Seiko decided to penetrate the fine watchmaking industry. Just like the Spring Drive, Seiko’s main goal was to create a “hi-beat” movement whose seconds hand would be as smooth as possible. In addition to that, perfect precision was at the heart of the project. Thanks to the tremendous effort of Seiko’s engineers, the first Grand Seiko model was released in 1960 and in 1968 the first 36.000 VpH “hi-beat” version was announced. The 1969 V.F.A version had an ultimate precision of +1/-1 minute each month! The quartz versions released in 1988 had a precision of +10/-10 seconds each year! Thanks to the emergence of the Spring Drive movement, the current Grand Seiko models had a precision of +1/-1 second each day! 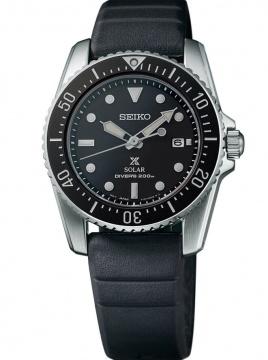 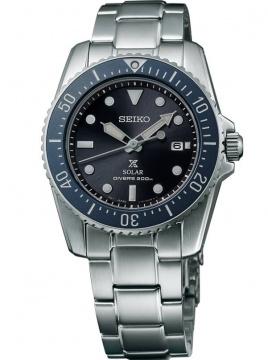 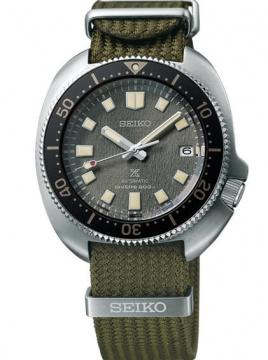 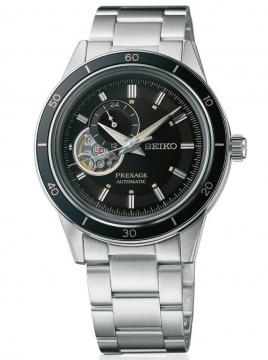 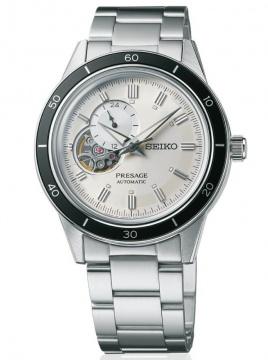 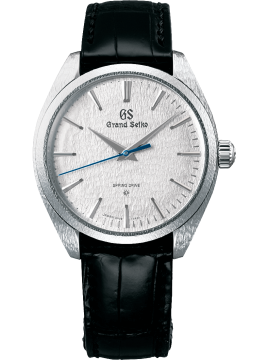 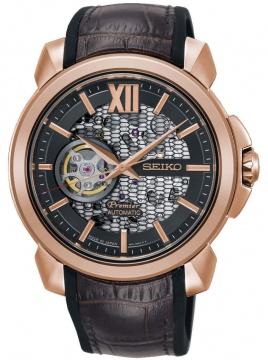 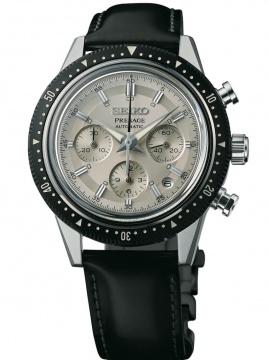