Just like Rolex’s appetence for feats, IWC’s history is intimately linked to sports. From aviation to scuba diving, IWC has created a wide range of products in order to cover all kinds of activities. Among the most famous models we can mention the Portuguese, the Aquatimer or the Ingenieur.

IWC’s story began in 1868 when the 27-year-old Florentine Ariosto Jones was the director of the E. Howard Watch and Clock Co. in Boston. His main idea was to combine the swiss competence in watchmaking with the modern American technologies.
In 1868, he founded the International Watch Company in Schaffhausen with the objective of making fine watches for the American market. In 1885, IWC introduced the first watches made with a digital display (the Pallweber system). A few years later, in 1899, IWC announced its first wristwatch. IWC’s history is mostly based on its iconic watches. Here’s a sum-up of these main icons.

The Portuguese’s design dates back to 1930’s. At that time, the “Portugieser” wristwatch had the reference 325 and featured a pocket watch calibre. The watch was designed for two Portuguese merchants: Rodriguez & Teixeira. The watch was as precise as a marine chronometer thanks to its pocket watch calibre. The size of the case (42mm) was very big compared to other wristwatches. A few hundred Portuguese watches were produced at that time and in 1993, IWC launched the Portuguese with the general public as a global target. Even in 1993, the 42mm watch remained bigger than other watches. Thanks to its great success, IWC decided to offer a range of different versions of the original Portuguese like chronographs and complications. Today the Portuguese collection is one of the most famous one.

The first IWC pilot’s watch was designed for the civil aviation in the 1930’s. The watch was both resistant to high variations of temperature and antimagnetic. During the 1940’s IWC was solicited by the British Royal Air Force to create a watch for pilots so in 1948, the Mark 11 was born. This watch was used by the RAF until 1981. In 1994, the IWC Mark XII was released and became the successor of the Mark 11. The Mark XII featured a date display and an automatic movement.
In 2002, IWC introduced the Big Pilot watch with a 46mm case! This watch had an outstanding movement with a seven-day power reserve. The Big Pilot is probably the most famous IWC watch today.

The first Ingenieur watch, the reference 666, was born in 1955. This watch was very accurate, water-proof and antimagnetic. The second version of this watch was born in 1967: the reference 866. IWC changed the dial and the hands to give the Ingenieur a more modern look. The major change concerning the Ingenieur occured in 1976 when Gerald Genta (also the father of the Nautilus and the Royal Oak) designed a full stainless steel watch. Still today, the Ingenieur is an evolution of Gerald Genta’s former design.

During the 60’s, IWC created a diver watch: the Aquatimer. This watch was 200m water-resistant including a rotating bezel located under the glass in order to prevent any unintended gesture. In 1968, a few years after the release of the original Aquatimer model, IWC introduced new versions with colored dials and a 300m water resistance. 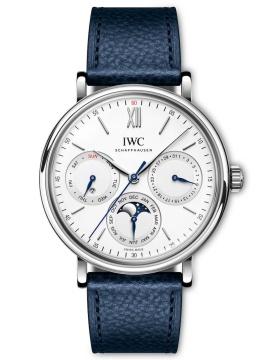 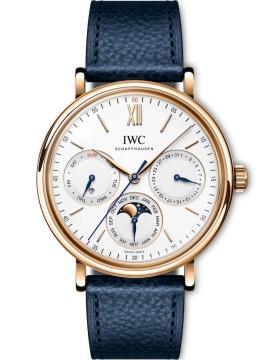 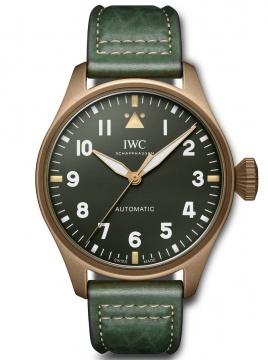 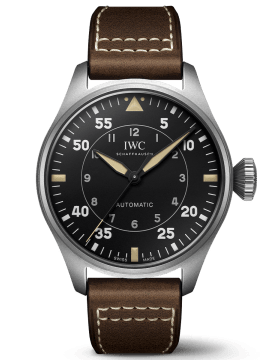 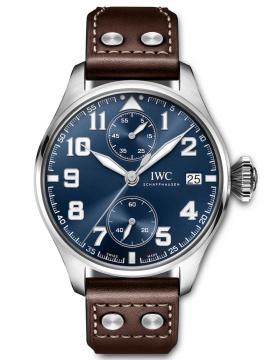 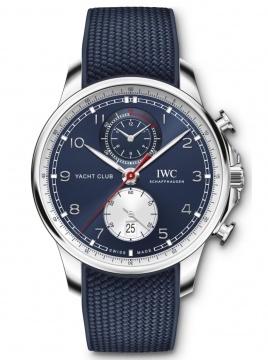 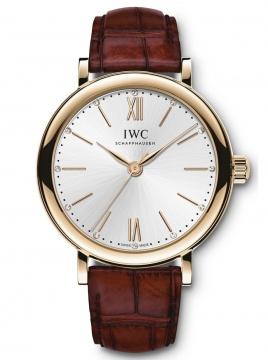 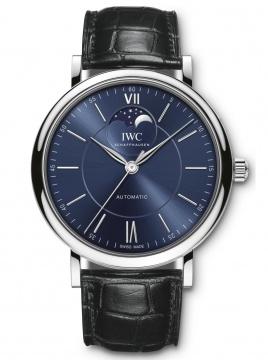 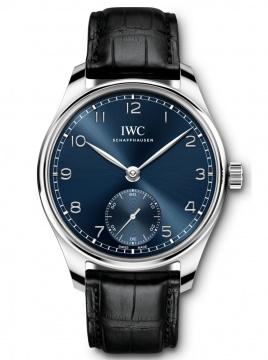 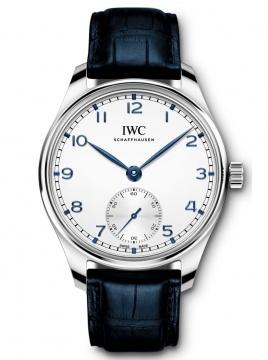 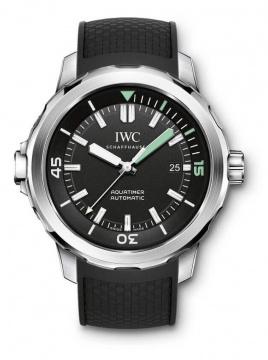 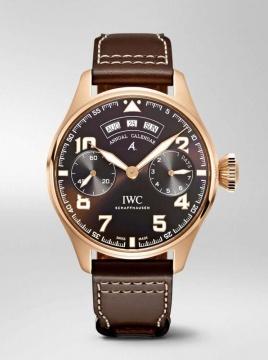 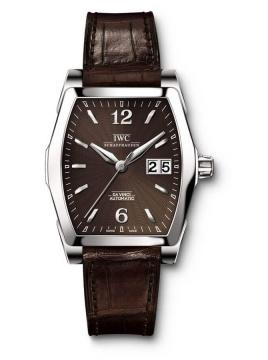 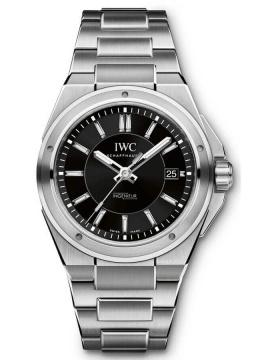 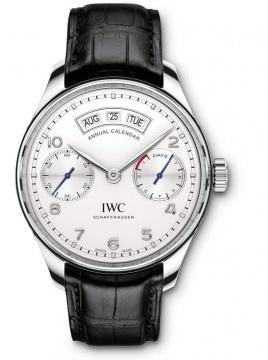