Richard Mille was created in 2001. The brand has always focused on the latest technical innovations in order to provide the most modern watches possible. Richard Mille’s first watch, the RM01 was a complex tourbillon housed in a titanium case. A few years later, the brand unveiled the RM006 tourbillon with the first carbon fiber baseplate. Then, the RM009 featured ALUSIC, a material employed in satellites and space stations. The RM 50-03 was developed with McLaren and used TPT material (property of McLaren) which made the world’s lightest chronograph (less than 40 grams). Richard Mille’s cases are unusual since they are sleek “tonneau” cases which make it harder to build complex movements. The brand often collaborates with famous sportsmen like the Formula 1 racer Felipe Massa or the tennis star Rafael Nadal. Richard Mille made an exceptionally light tourbillon for Rafael Nadal, only 19 grams including the strap! In addition to all these amazing feats, Richard Mille’s watches share the same characteristic, a see-through dial, in order to see the beautiful movement permanently. 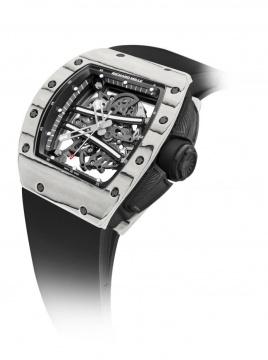 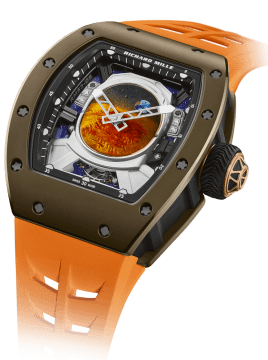 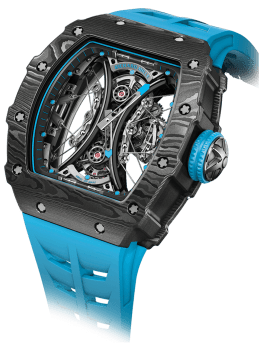 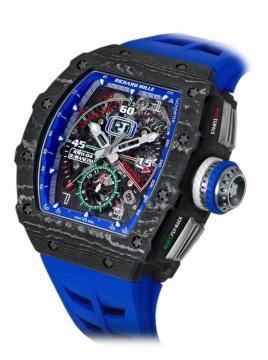 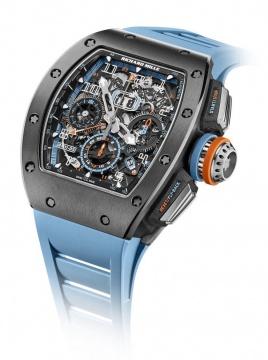 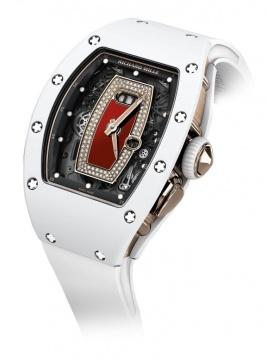 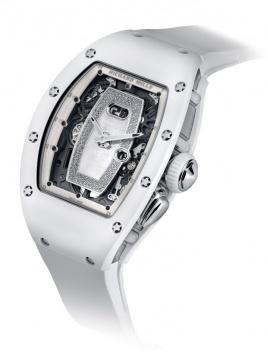 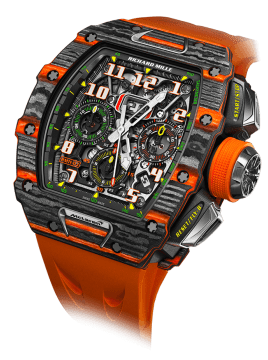 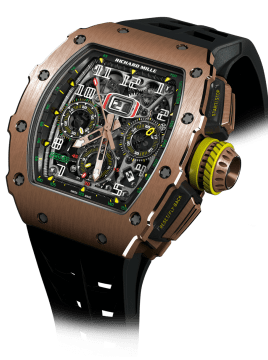 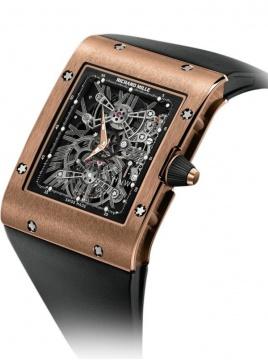