What do Dalai Lama, Picasso, Steve Mcqueen and Eric Clapton have in common? They all wear a Rolex. The name “Rolex” is often associated to a lot of famous people. Musicians, actors, politicians, CEOs, spiritual leaders, models, athletes, racing drivers, they all share the same passion for one brand: Rolex. How can so many different personalities believe in the same watchmaker? To discover more about Rolex, let’s talk about its story with a few milestones.

The story of Rolex began in 1905 with the company “Wilsdorf and Davis” in London. Founded by Alfred Davis and Hans Wilsdorf, the “Wilsdorf and Davis” company aimed to create wristwatches (instead of pocket watches). Hans Wilsdorf decided to change the company’s name in 1908 which became “Rolex”. In 1914, Rolex had to leave Great Britain because of WWI and taxes. Thus Rolex became in 1914 a swiss brand, established in Geneva.

Working with a swiss manufacturer, Rolex managed to develop a reliable movement for its watches. Nevertheless, two main problems remained: dust and moisture. How can Rolex create a wristwatch which is both dustproof and waterproof? The answer emerged in 1926 thanks to the “Oyster Case”. This amazing waterproof and dustproof case was an incredible feat. One question was still unanswered: How could Rolex promote such an outstanding innovation? Here came the Oyster Case and the beginning of a close relationship with sporting feats.
In 1927 Mercedes Gleitze swam last over 10 hours to cross the English Channel with a Rolex Oyster. At the end, the watch still perfectly worked. In 1931 Rolex added another major innovation to the Oyster watch: the Perpetual Movement. Thanks to a perpetual rotor, the watch had hence a self-winding mechanism. It was the birth of the automatic watch.

• 1945: In addition to previous innovations, Rolex added a brand new feature to its watches: the date in a window on the dial. The watch was called the Rolex Datejust. It was also the birth of one of most famous Rolex straps: the Jubilee bracelet.

• 1953: During Sir John Hunt’s expedition, Sir Edmund Hillary and Tenzing Norgay reached the summit of Mount Everest. They both wore a Rolex Oyster Perpetual. To celebrate this groundbreaking achievement, Rolex launched the same year one of its most famous model: the Rolex Explorer.

• 1953: The same year, Rolex introduced the well-known Submariner. The Submariner is probably the most famous Rolex watch nowadays. Immediately recognizable thanks to its rotatable bezel and the markers on the dial, the Submariner was the first watch waterproof to 100 metres. The Submariner has evolved throughout the years but it remains basically the same watch, just even better and slightly bigger.

• 1955: Two years after the release of two of its main iconic watches, Rolex stroke once more with a timeless classic: the GMT-Master. This watch was dedicated to airline pilots and became the official watch of the Pan American World Airways. The GMT-Master was easily identifiable because of its two-tone bezel. This rotating bezel allowed pilots to distinguish daytime from nighttime hours and indicated a second time zone. The GMT-Master also featured a fourth colored hand which indicated a third time zone.

• 1956: The Milgauss was born the same year as the Day-Date. It was a radically different watch from the other Rolex oyster models. Designed to withstand magnetic fields of up to 1,000 gauss, the Milgauss was the scientist’s watch by excellence. It was the perfect magnetic shield.

• 1963: The Daytona was the perfect tool for drivers. This waterproof chronograph offered a tachymetric scale on the bezel in order to calculate speed.

• 1967: 14 years after the Submariner, Rolex decided to go deeper than ever. 100 metres was not enough for professional deep-sea divers so Rolex created a watch with a helium escape valve. During decompression phases, the helium could be released so that the watch remained intact. The Sea-Dweller was waterproof to a depth of 610 metres.

• 1971: 18 years after the Explorer, Rolex widened its collection with the Explorer II. The Explorer II did not replace the Explorer, it was a brand new model and the perfect tool for those who wanted to go beyond exploration. Just like the GMT-Master, the Explorer II featured a fourth 24-hour hand which was mandatory when you could not tell night from day. 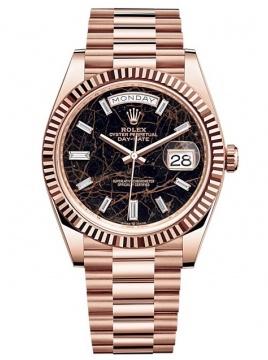 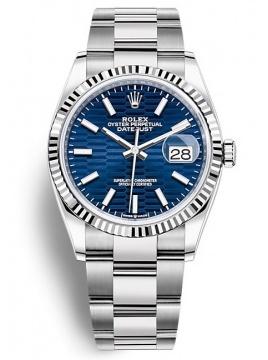 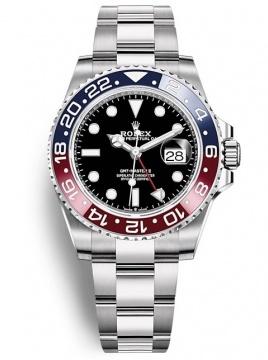 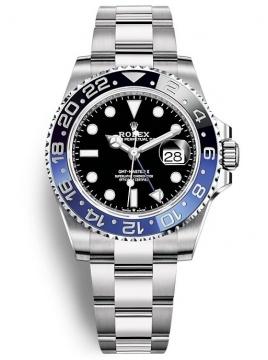 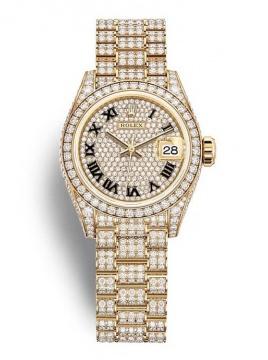 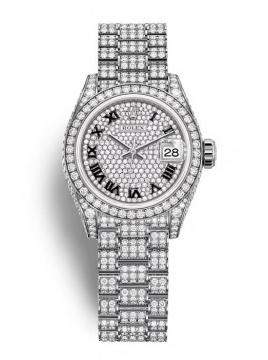 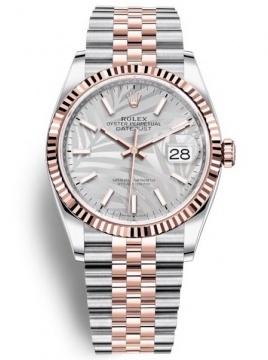 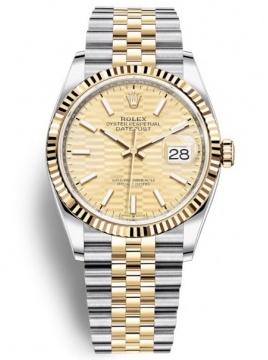 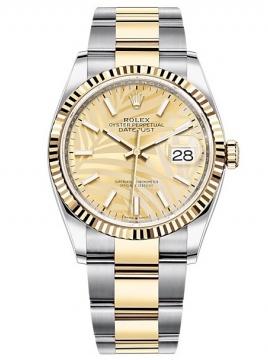 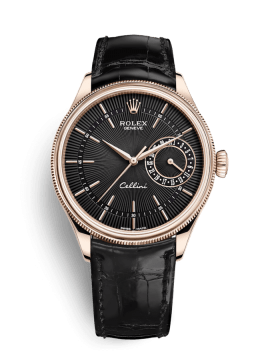 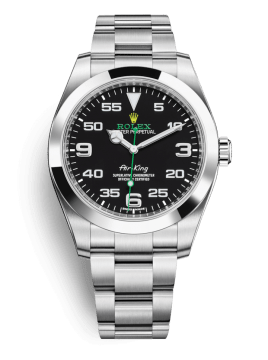