Founded in la Vallée de Joux in 1875, Audemars Piguet is one of the oldest swiss manufacture. The brand Audemars Piguet was created by two men: Jules Louis Audemars and Edward Auguste Piguet. Complicated watches have always been at the heart of Audemars Piguet’s activity. Between 1882 and 1892, more than 80% of the production featured one complication or more! Audemars Piguet’s story is a family story and now the 4th generation runs the company. Audemars Piguet most famous watch is the Royal Oak which was designed by the famous Gerald Genta in 1972. At that time this watch was an incredible feat. It was the very first luxury stainless steel watch. The design of the case and the bracelet were way ahead of their time. In addition to the design, the movement of the watch was also revolutionary for the time. The movement featuring a central rotor was the thinnest automatic movement ever made and the octagonal bezel was something groundbreaking. Throughout time, the Royal Oak has evolved and has featured a lot of different complications. The Royal Oak has become an icon and the watch exists in a lot of different versions nowadays. Watch collectors seek every version of the Royal Oak and the price of vintage watches has drastically increased! 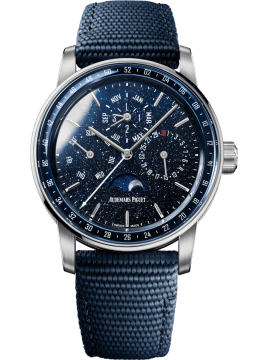 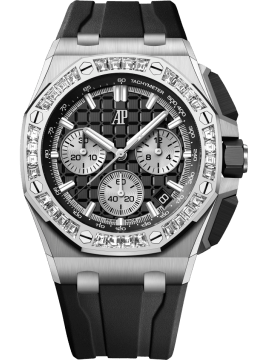 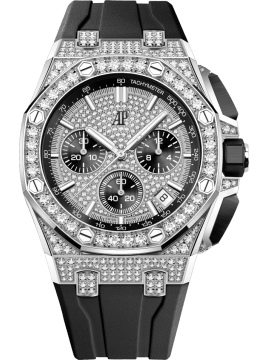 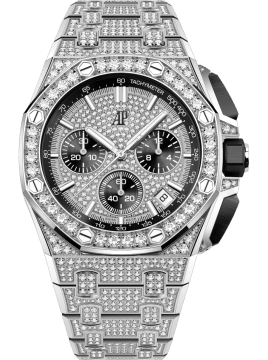 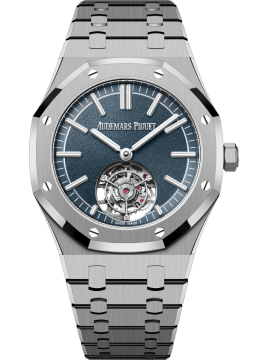 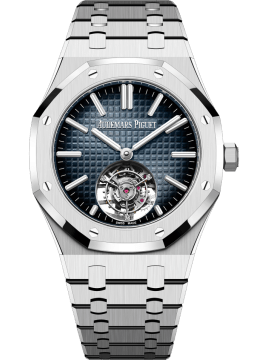 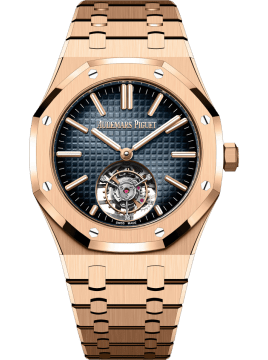 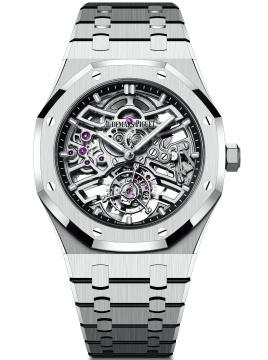 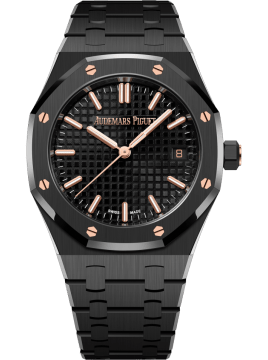 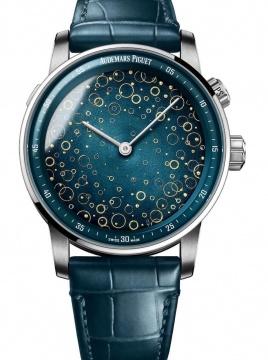 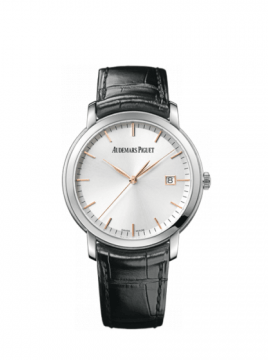 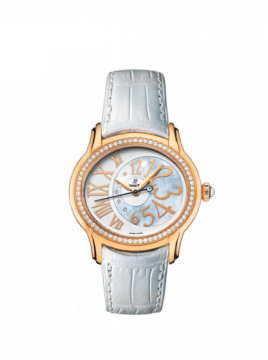 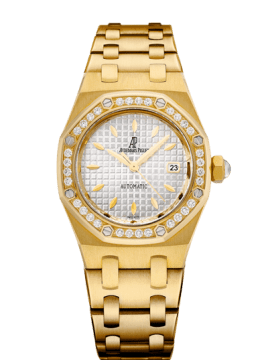 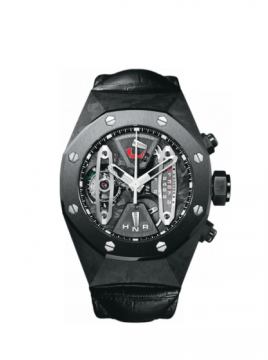 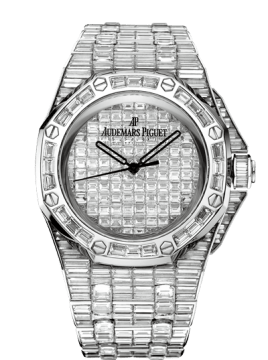 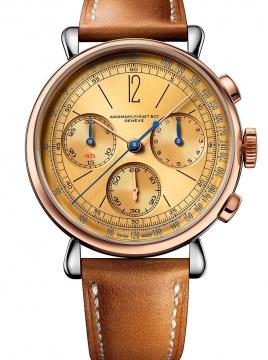