In 1936 Hans Wilsdorf (founder of Rolex) acquired the name “The Tudor” from Veuve de Philippe Hüther. He then added the Tudor Rose inside a shield to the logo. The brand “Montres TUDOR S.A.” was created in 1946 under the control of Rolex (especially concerning manufacturing and distribution). Just like Rolex, Tudor’s most famous watches were born in the 1950s and 1960s. The iconic Tudor Oyster Prince was born in 1952 whereas the Tudor Oyster Prince Submariner arrived in 1955 (two years after the Rolex Submariner). In 1967 Tudor introduced the Tudor Oyster Prince Ranger and in 1969 the Oyster Prince Date+Day. During the 1970s Tudor unveiled their first chronographs like the manual Oysterdate chronograph in 1970 and the self-winding Oysterdate “Automatic Chrono Time” in 1976. The major change concerning the Tudor Oyster Prince Submariner happened in 1969 when Tudor decided to add the “Snowflake hands”. In 1996, the brand started to move away from Rolex (especially for cases, winding crowns and bracelets). In 2012 the brand refreshed its image and Tudor started selling more modern watches. The brand introduced the 41 mm Black Bay watch with Snowflake hands which was immediately a great success for the brand. In 2015 Tudor unveiled an in-house self-winding movement (the MT5612) for the Black Bay collection. The Black Bay was then declined into several watches including chronographs (MT5813 calibre) and smaller watches for women. In 2018, at Baselworld, Tudor unveiled the Black Bay with a GMT complication and a “pepsi” bezel. 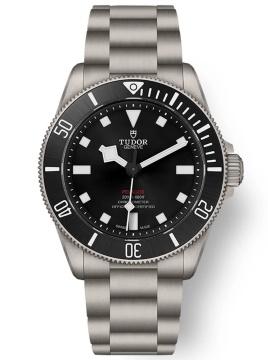 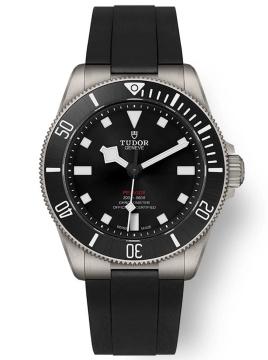 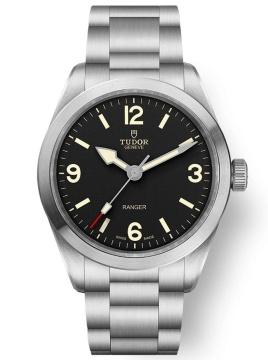 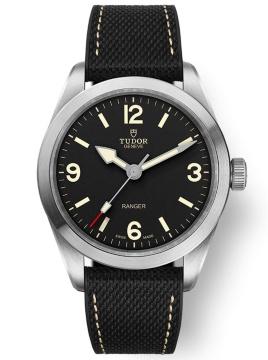 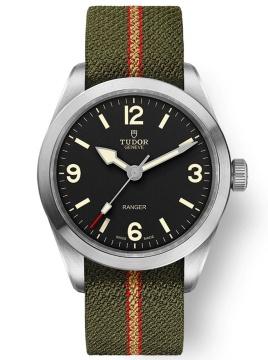 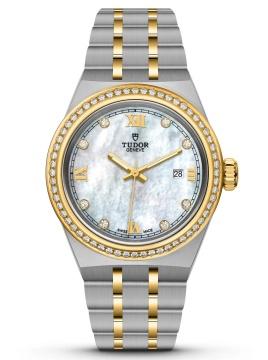 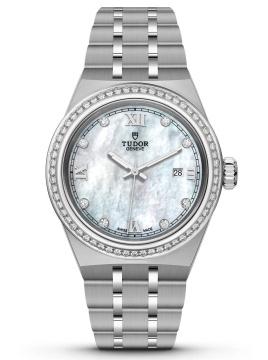 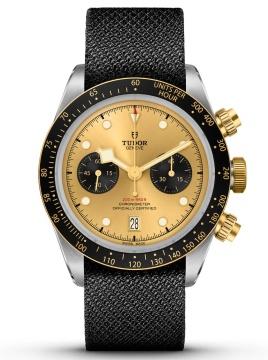 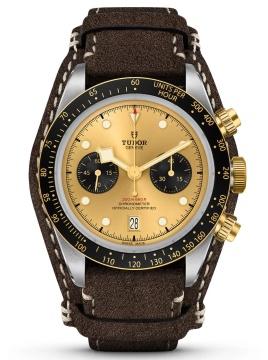 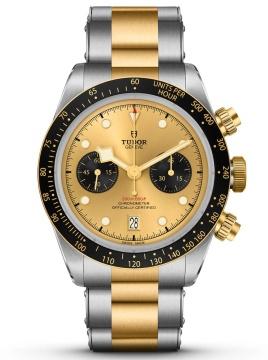 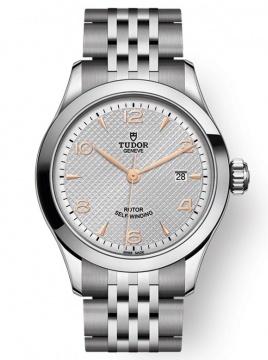 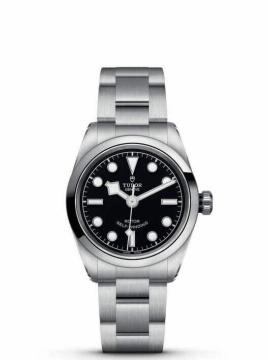 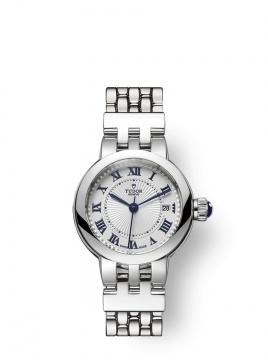 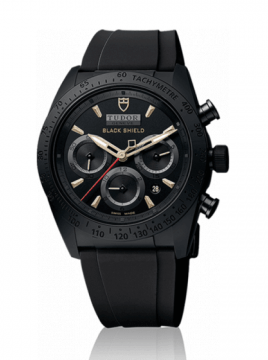 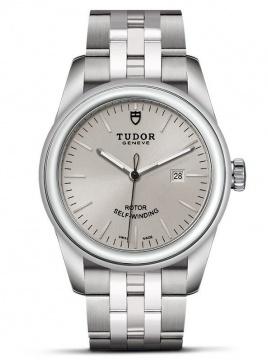 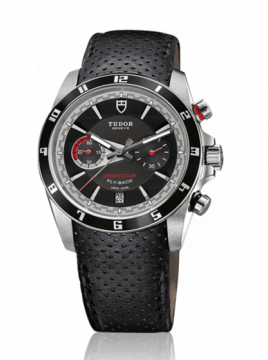 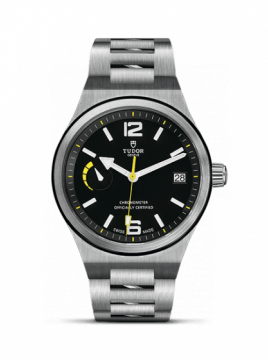 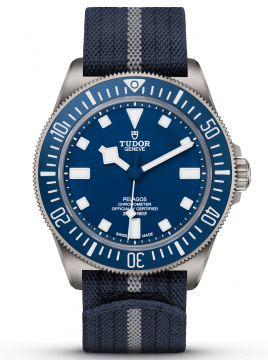 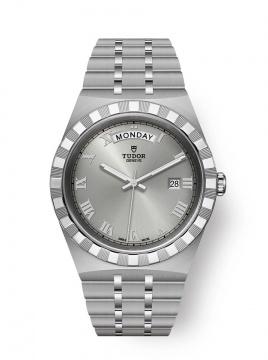 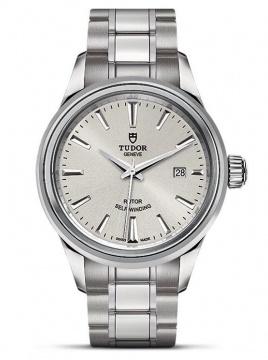