When it comes to talk about fine watchmaking, the conversation always leads at some point to Patek Philippe. These two magical words belong to the restricted circle of the “Holy Trinity” or the “Big Three”, as Jack Forster from Hodinkee himself calls it. Patek Philippe, Audemars Piguet and Vacheron Constantin are often considered as the three most important swiss watchmakers. With the emergence of fine watchmakers from all around the world (Germany and Japan for example), it’s difficult to go as far as to say that only the “Holy Trinity” rules over the world of luxury watchmaking today but they do have a great historical legitimacy. In order to have a better understanding of Patek’s groundbreaking success, we could split it into three main factors : the historical legacy of an old brand (170 years of existence), the innovative movements (+70 patents filed) and the outstanding design of several iconic watches. Patek Philippe is a very old brand whose watches are icons equipped with some of the most complicated movements ever created.

• 1976: Birth of the Nautilus. The Nautilus is obviously one of the most famous watches ever. Designed by Gerald Genta (father of the Royal Oak too), it’s the ultimate “sports luxury watch”. The creation of a stainless steel watch with a Patek Philippe movement was something unusual at that time. Patek Philippe’s ad was at that time : “one of the world costliest watches is made of steel”. Patek wanted to show that the best watch with the best movement had not necessary to be made of gold.

• 1997: Birth of the Aquanaut. The Aquanaut is a very original watch in Patek’s Collection. The watch’s design is sporty with a « tropical » strap (made of rubber) which is radically different from leather straps. The stainless steel case is inspired by the Nautilus. Just like the Nautilus, it’s a stainless steel watch equipped with a high quality movement inside. This watch is aimed at a younger audience, very different from Patek’s traditional audience. 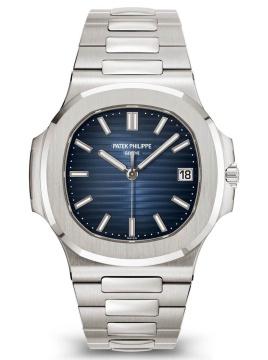 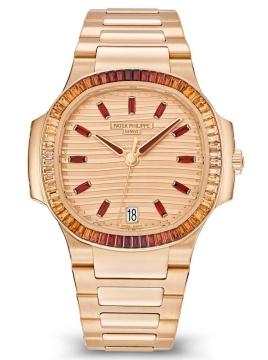 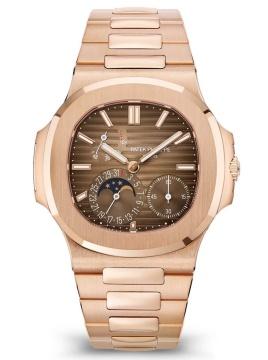 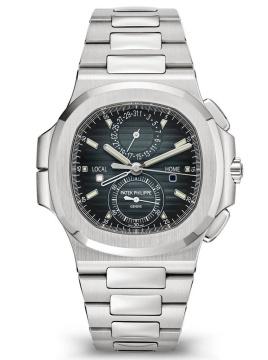 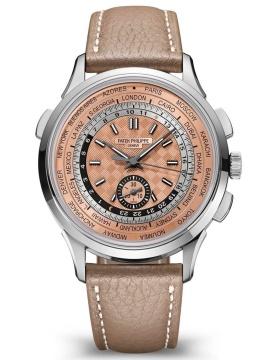 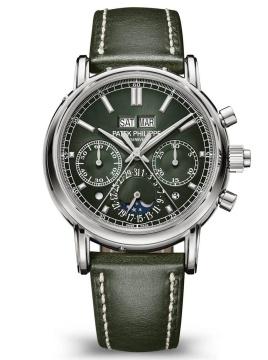 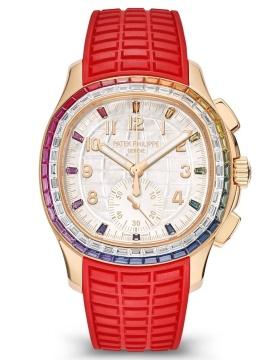 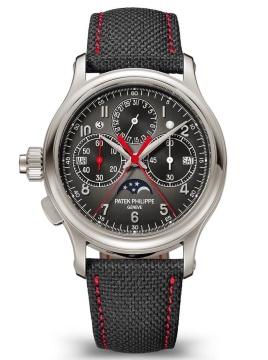 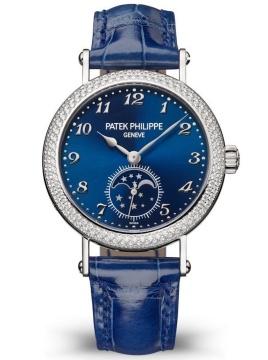 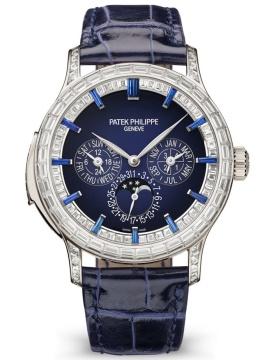 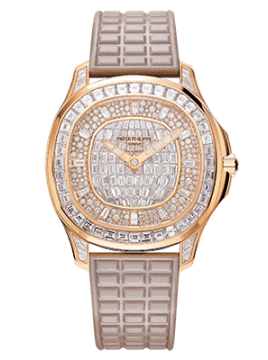 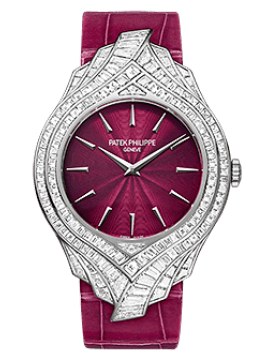 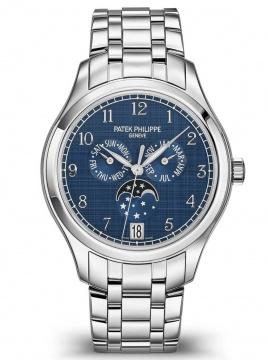 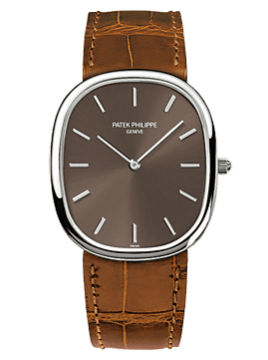 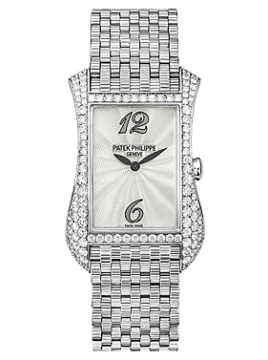 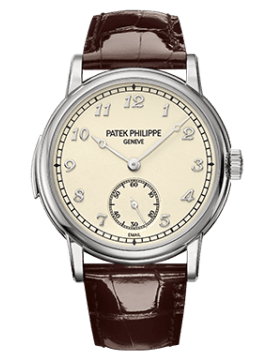 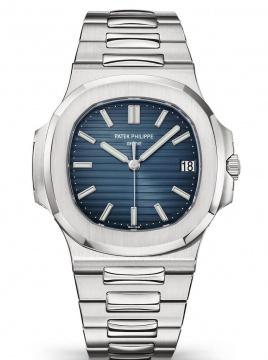 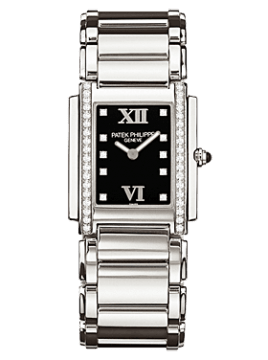