If I tell you about a big, simple, readable with a strong identity watch, which brand comes to your mind? I guess the result would be in 99% of the cases the same answer: Panerai. Panerai’s story is very original since the brand is both an ancient company with a strong heritage and a fresh watchmaking manufacturer.

The history of Panerai dates back to 1860 when Giovanni Panerai opened his first store. In 1916, Panerai had to meet the requirements of the Italian navy. At that time, Panerai was the main supplier of the Italian navy so Panerai created the Radiomir process for them. The Radiomir was a very innovative process made of radium powder. This powder allowed an extraordinary readability even in bad conditions. A few decades later, this outstanding process will name of one of the most famous Panerai watch: the Radiomir. This innovation is one of the most famous patent filed by Panerai.
In 1993 Panerai released its first collection designed for the general public. Panerai introduced three limited editions: the Luminor, the Luminor Marina and the Mare Nostrum. In 2005 Panerai announced for the first time its own in-house movements.

The first prototype of the Radiomir watch was designed in 1936 for the “Primo Gruppo Sommergibili” combat divers. The main characteristic of this watch was the size of the case (47mm) which made it a really special watch. The size was perfectly adapted to combat divers since it allowed an outstanding readability even in dark water. Only 10 watches were produced in 1936 but, 2 years later, in 1938, Panerai launched this watch in large series and introduced the famous “sandwich dial”. This dial was very innovative since it combined 2 dials in one. The lower dial was covered by radiomir whereas the upper one was jagged so that combat divers could instantly differenciate the lower layer from the upper one. The dial was as simple as possible, only four figures 3, 6, 9 and 12 in addition to dial markers. It still remains of one the most famous dial today.

The Mare Nostrum watch was a prototype of a chronograph with 2 subdials. Originally designed for deck officers, only 2 or 3 prototypes were produced by Panerai. 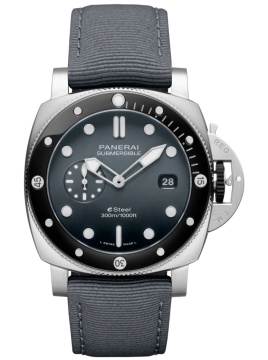 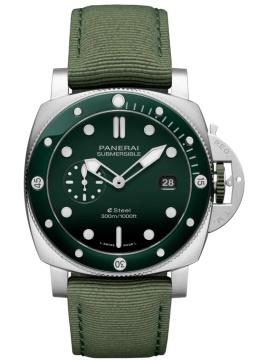 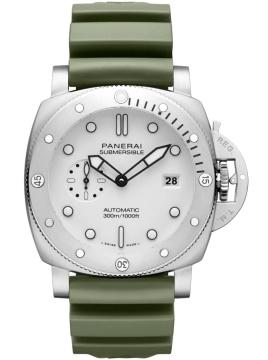 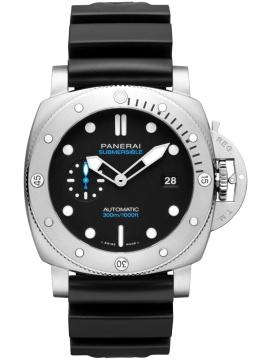 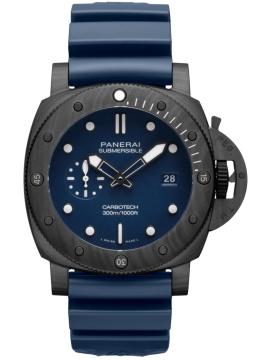 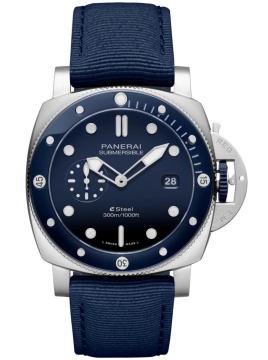 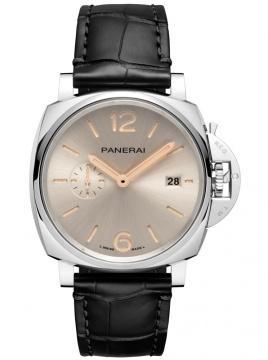 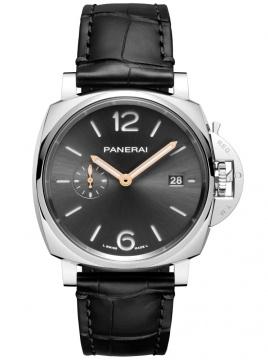 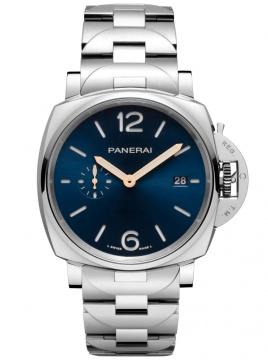 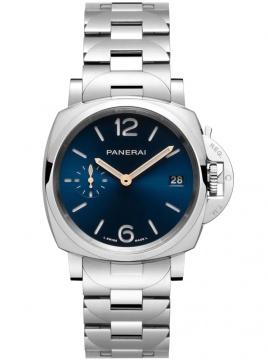 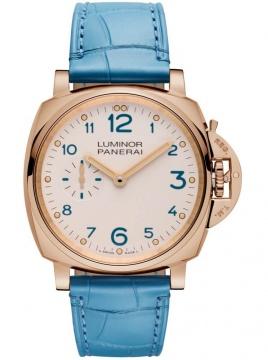 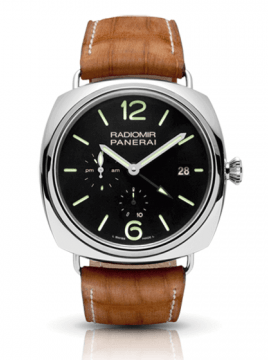 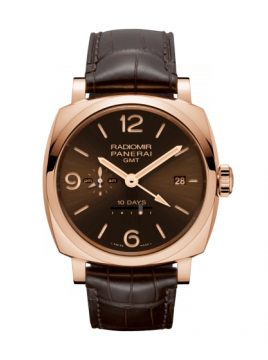 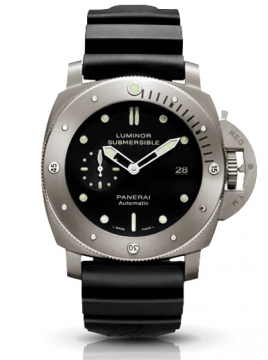