Lange & Söhne is one of the most famous watchmaker. Often compared to Patek Philippe, both companies create very complicated watches. Lange & Söhne is often considered as the german cousin of Patek Philippe.
Founded in 1845 by Ferdinand Adolph Lange in Glashütte in Germany, Lange & Söhne used to be a small manufacturer. Ferdinand Adolph Lange taught his sons Richard and Emil how to handcraft pocket watches which has led them to take the company over after his death. More than a century after Ferdinand’s death, one of his great grandson decided to take Lange to the world of fine watchmaking. Actually Walter Lange recreated the company (Söhne means son in german) with the help of IWC and Jaeger-LeCoultre. A. Lange & Söhne has decided to make their own in-house mechanical movements. The Lange 1, introduced in 1994 is maybe the most iconic watch. Complicated timepieces like the Datograph Perpetual Tourbillon offer great complications which can only compete with the greatest swiss manufacturers like Patek Philippe. 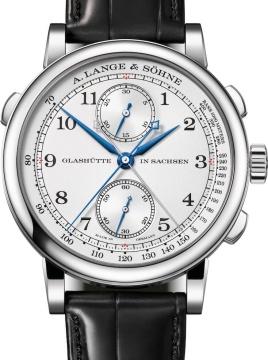 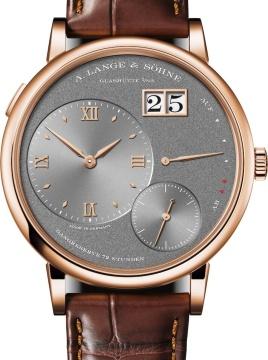 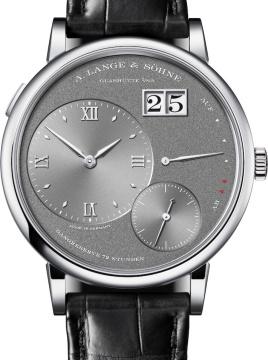 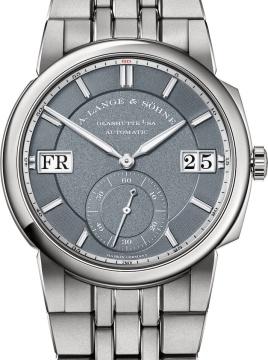 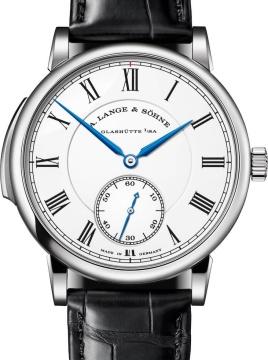 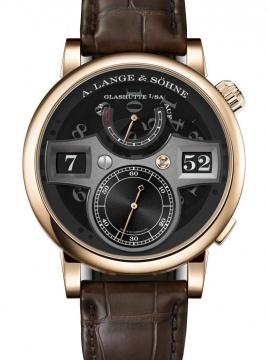 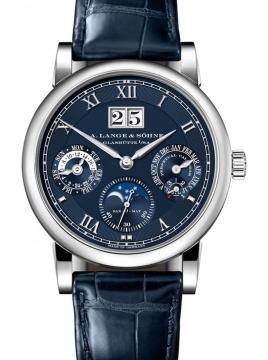 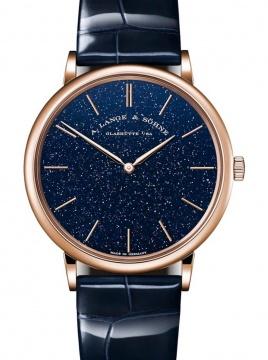 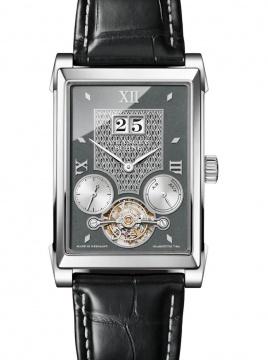 Collections for A. LANGE & SOHNE 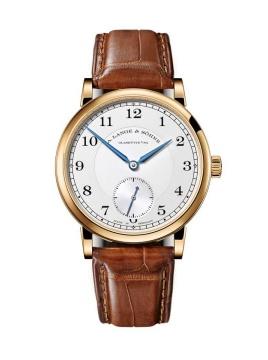 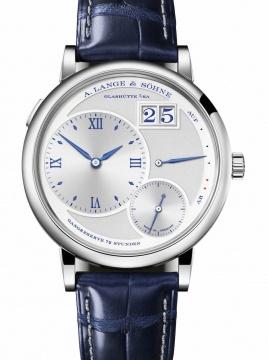 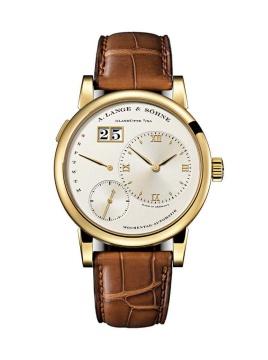 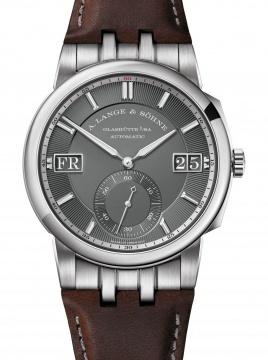 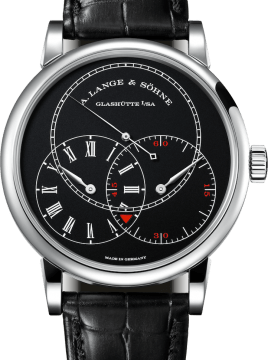 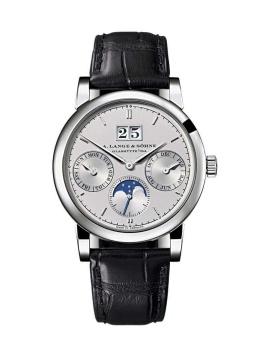 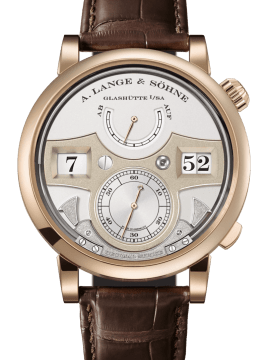