The Hamilton watch brand was created in 1893 in the USA. The first watch was designed by H.J Cain, one of the company’s founding father. The “Broadway limited”, unveiled in 1893 was a reliable device for the country’s railroads and the Railroad Pocket quickly became the official watch of the American Expeditionary Forces. In 1928 Hamilton created the Yankee watch to celebrate the Yankees victory at the world series. In 1930 Hamilton was named the official timepiece of industry leaders like Eastern, TWC and Northwest. During WWII, Hamilton began to produce military watches. Almost one million Hamilton military watches have been produced and the Hamilton “Hack” has become an icon. In 1957 Hamilton released the first electric watch (battery powered) which was a tremendous novelty at that time (both in terms of technology and design). The Ventura became a huge success for the brand. This watch was worn by Elvis Presley in his movie Blue Hawaii in 1961. In 1972 Hamilton unveiled the LED Pulsar, the world’s first digital watch. Hamilton designed futuristic timepieces for the Stanley Kubrick’s film 2001: A Space Odyssey. Hamilton left the U.S in 1969 before being purchased by the Swatch Group. Among the most famous watches we can talk about the Khaki which pays tribute to Hamilton’s military watches, the Ventura which was the first battery-powered watch (and Elvis wore one) and the Jazzmaster which is a reliable, classic, elegant and automatic Hamilton watch. 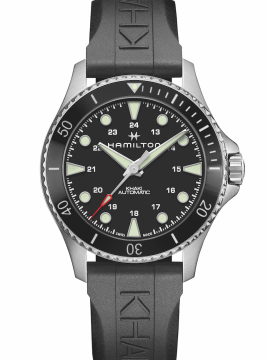 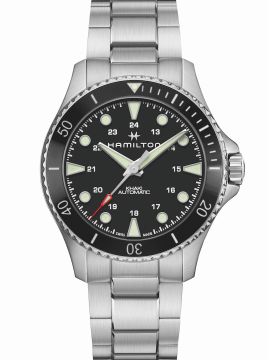 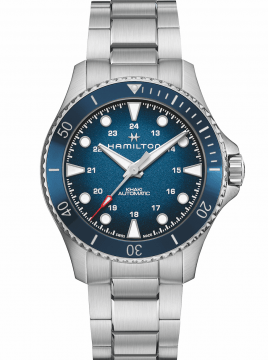 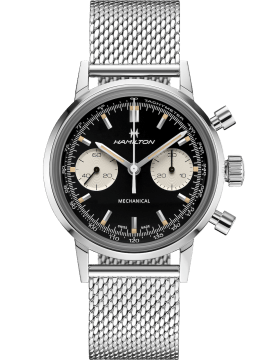 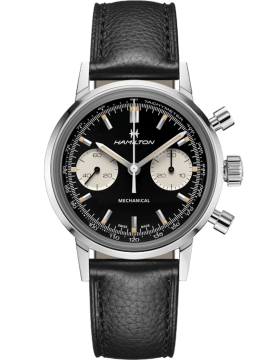 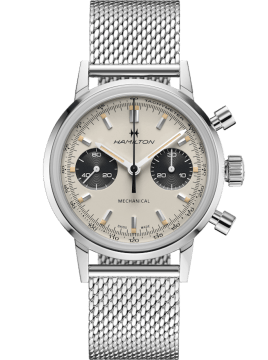 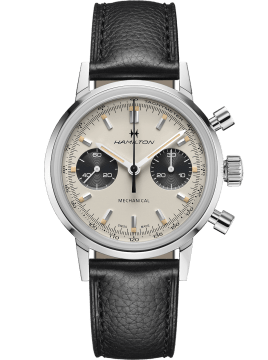 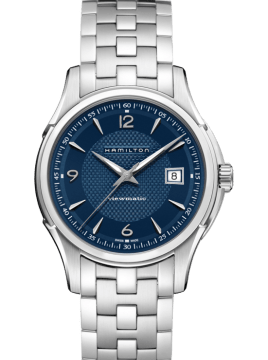 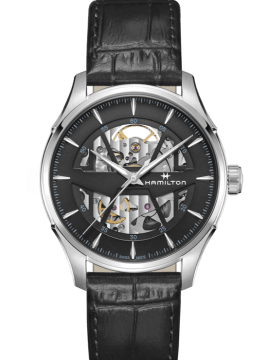 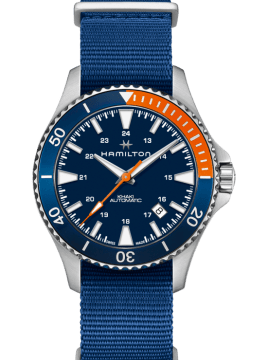 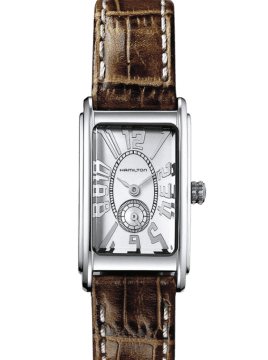 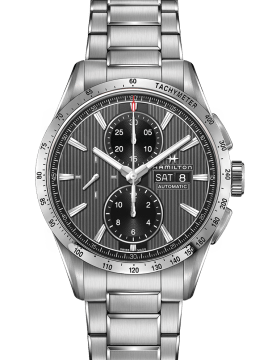 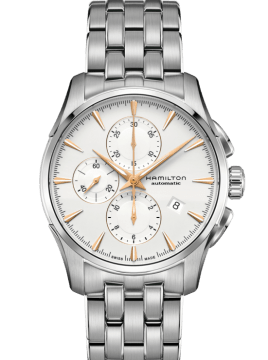 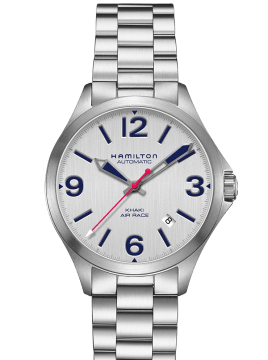 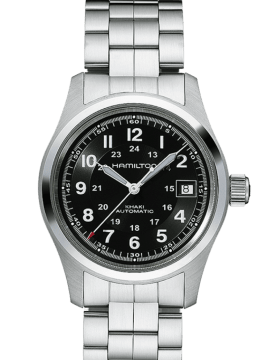 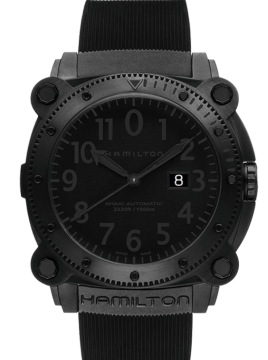 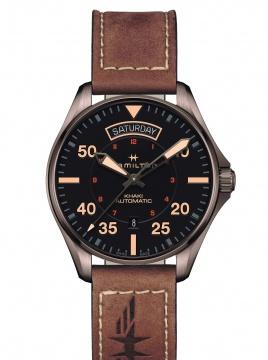 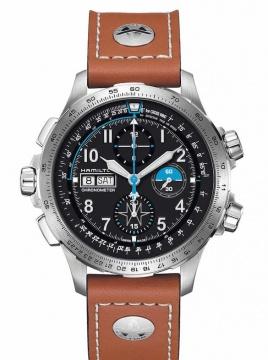 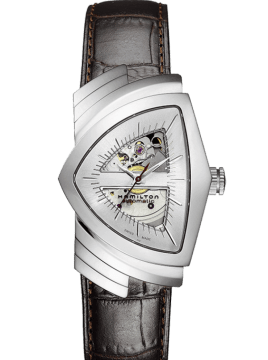