Greubel Forsey was founded by Robert Greubel and Stephen Forsey in 2004. The two of them wanted to create innovative watches by improving existing complications and invent new mechanisms. In 2004 they introduced their first watch, the Double Tourbillon 30°. This watch was a great success for the brand. In 2005, Greubel Forsey introduced another great invention: the Quadruple Tourbillon with four tourbillons coupled by a spherical differential. In 2006, at Baselworld, Greubel Forsey launched their third timepiece, the Tourbillon 24 Seconds which included a brand new mechanism that takes advantage of a rotating axe inclined tourbillon cage. One year later, Greubel Forsey unveiled the Piece was presented in a unique edition 33 pieces. In 2008 the final version of the Quadruple Tourbillon was presented. In 2013 Greubel Forsey presented the Greubel Forsey Art Piece 1. A micro-sculpture by Willard Wigan on the dial is illuminated by natural light and an optical magnifier enlarges the sculpture 23 times. 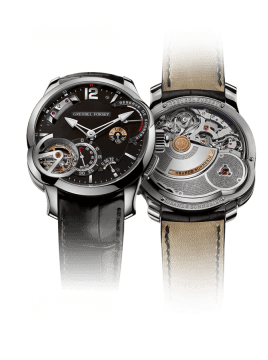 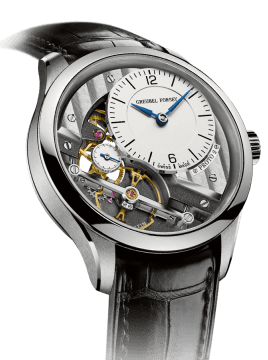 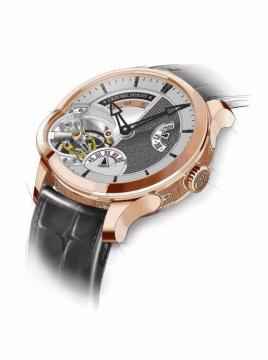 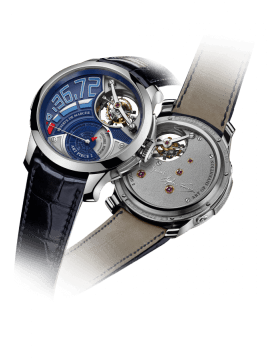 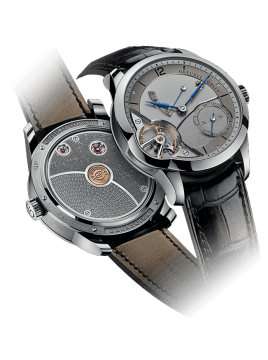