Franck Muller was born in 1958 in Switzerland and he quickly started created timepieces. In 1983 Franck Muller introduced his first wristwatches which all featured a complicated movement he had created on his own. Actually Franck Muller created a Tourbillon which was, for the first time, visible from the front whereas all other ones were only visible from the back. The first very successful collection was World Premieres in 1986 since they were all great complications. The first one was a Tourbillon with Jumping Hours, then a Tourbillon with Minute Repeater and even an inverted Tourbillon Perpetual Calendar with Minute Repeater. In 2004 Franck Muller launched another outstanding innovation: the very first tri-axial tourbillon, the Revolution 3. This watch corrected the force of gravity in every position (instead of the vertical axis only) and offered an outstanding spectacle. Then the Revolution 3.1 featured a perpetual calendar too. In 2011 Franck Muller announced the Giga Tourbillon, the biggest tourbillon incorporated in a watch. The size of the tourbillon was twice as big as a regular one, filling half of the watch. 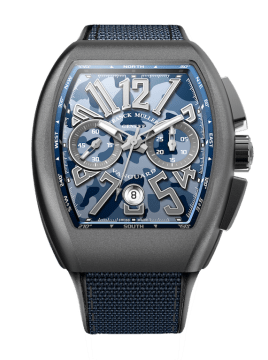 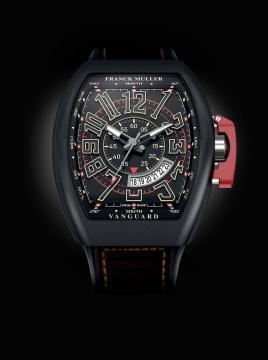 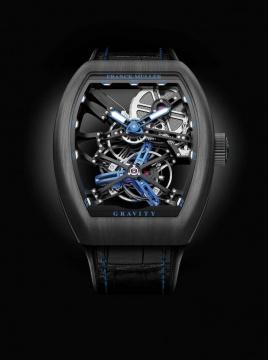 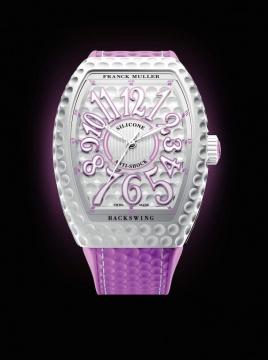 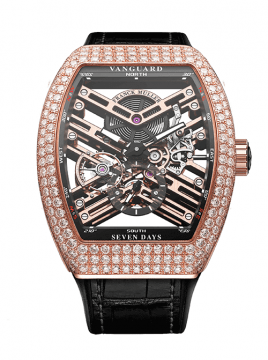 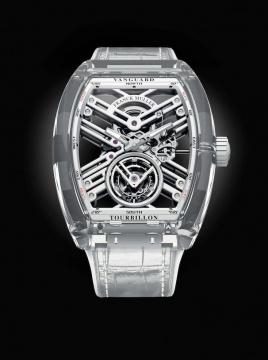 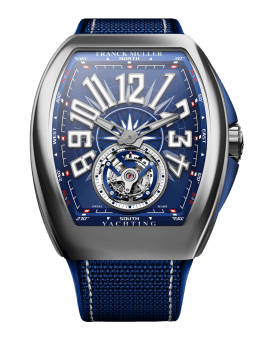 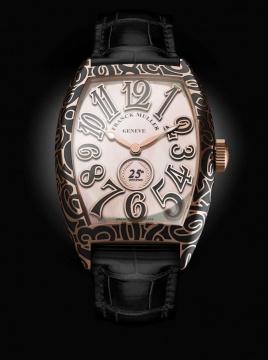 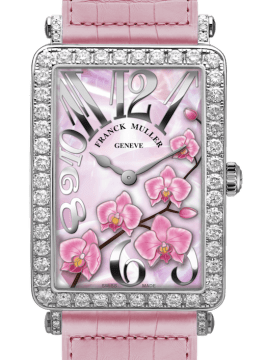 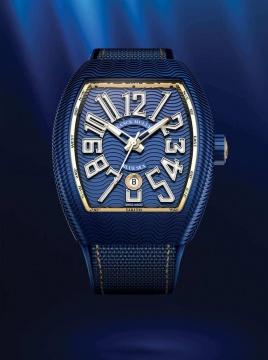