François Paul Journe is the name of the founder of the brand F.P. Journe which was founded in 1999. François Paul Journe was born in Marseille in France but he decided to settle his workshop in Geneva in Switzerland. The motto of the brand “Invenit et Fecit” which means “invented it and made it” clearly illustrates the philosophy of the brand since F.P. Journe has always produced high-end timepieces featuring great complications. F.P. Journe entirely produces their movement. Journe’s movements are unusual since he has invented brand new systems like the resonance chronometer inspired by a clock from Abraham-Louis Breguet! This innovation gives the watch a better accuracy since it suppresses any outer disturbance. The first resonance chronometer was released in 2000. Today François Paul Journe works with 25 watchmakers and produces 900 watches each year and the resonance chronometer has become F.P. Journe’s most famous timepiece. 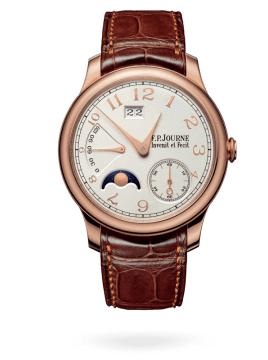 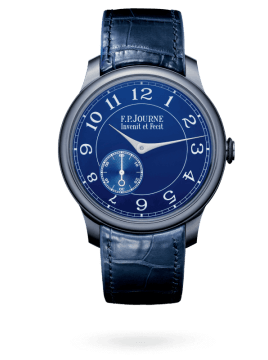 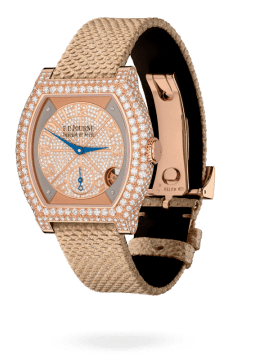 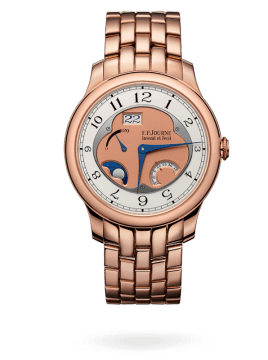 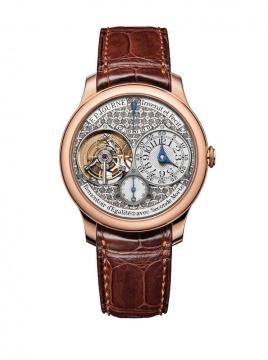 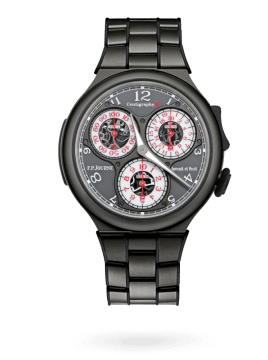 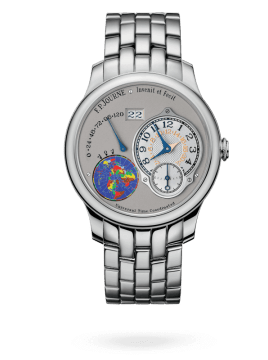 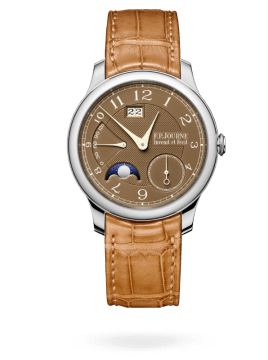 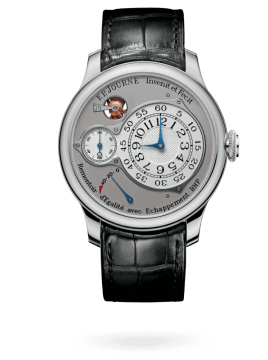 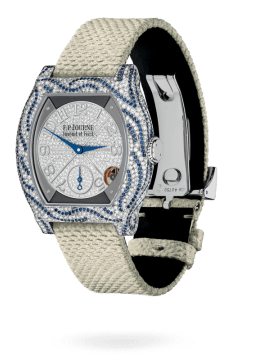 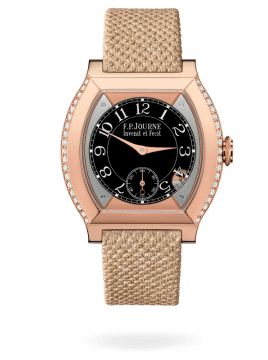 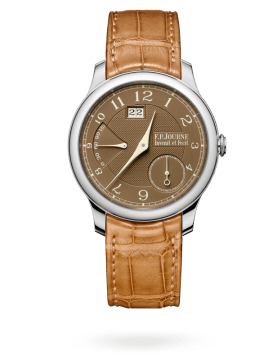 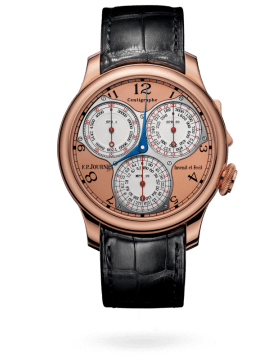