Eterna was founded in 1856 by Doctor Josef Girard and Urs Schild. The “DR. Girard & Schild” company became a manufacture in 1870. The name Eterna appeared for the first time on the dial of a pocket watch in 1889. Eterna was working on a wristwatch in the early 20th century and won a Grand Prix at the Universal Exposition in Brussels in 1910. In 1914 Eterna introduced a wristwatch with a baguette movement. The main revolution appeared in 1948 when the ball-bearing mounted rotor was introduced by Eterna. From that moment, every Eterna watch would feature the five ball bearing on the logo. In 2005 Eterna unveiled an ultra-flat calibre called 3030 and in 2009, the Eterna Spherodrive was also unveiled with a ball bearing mounted barrel. The Eterna KonTiki (a diver) is one of Eterna’a most famous watch and has become an icon nowadays. The name KonTiki comes from an exploration in Polynesia where crew members supposedly wore Eterna watches. In 1958, 11 years after this expedeition, Eterna decided to launch a new sporty watch: the Eterna Kontiki. The watch was “super-waterproof” and easily readable. Today modern KonTiki feature a Sellita calibre and they have a 42mm case. 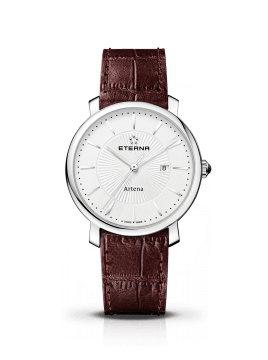 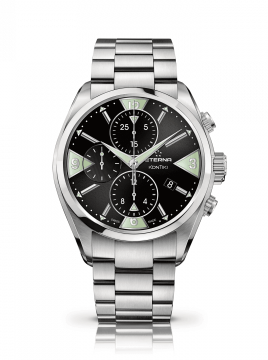 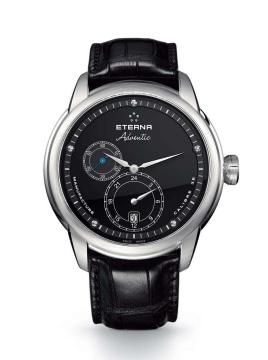 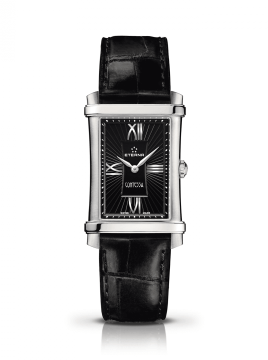 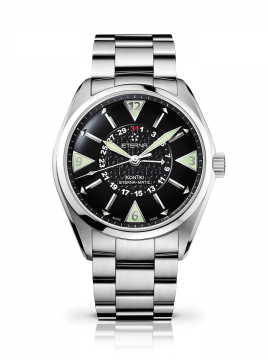 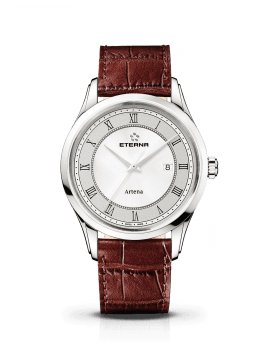 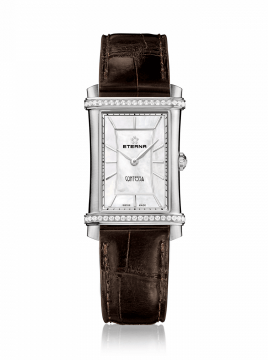 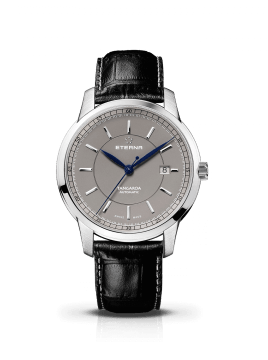 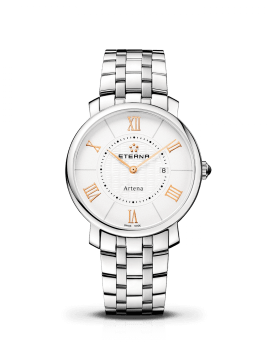 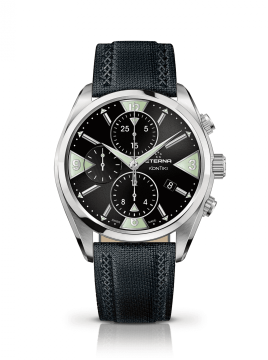 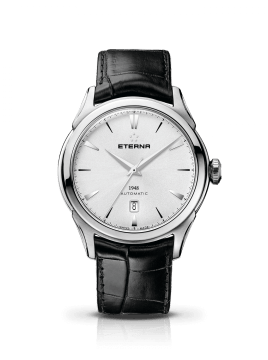 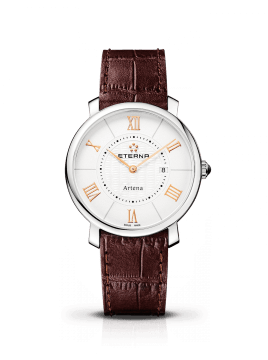 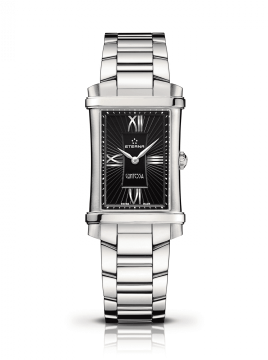 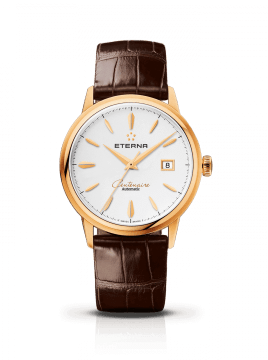 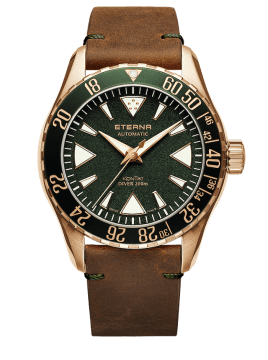 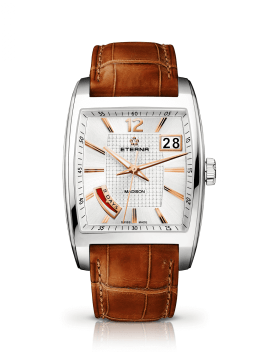 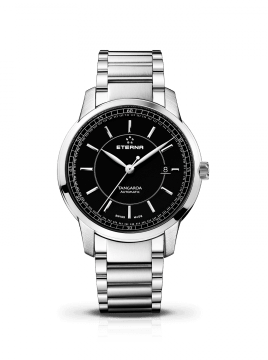 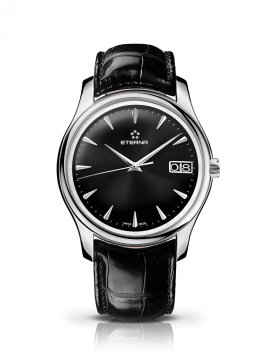