Founded in 1884, Edox is a Swiss watchmaker. The company was created by Christian Ruefli-Flury, a young watchmaker, in Bienne. The first wristwatches appeared in 1913. The second main collection was the Delfin line which Edow released in 1961. This collection was shock-resistant and water-resistant thanks to a double caseback. In 1963 Edox announced the Hydrosub line with a 500 metres water-resistance. In 1975, due to financial problems, Edox had to produce quartz watches. The company was bought in 1983 by Victor Strambini and relocated in the Genevez in the swiss Jura. In 1998 Les Bémonts Ultra Slim was released with an 1.4 mm thick case which still holds the record for the slimmest calendar watch!
The Delfin line was restarted in 2013 and in 2014 the company celebrated their 130th birthday with the launch of limited-editions of their Geoscope, Les Bémonts, and Hydrosub watches. 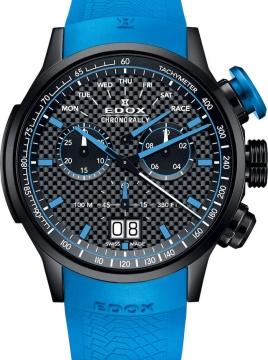 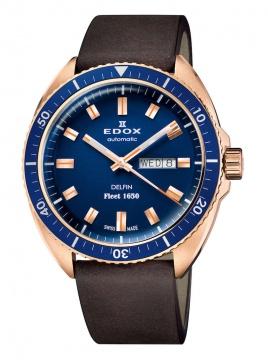 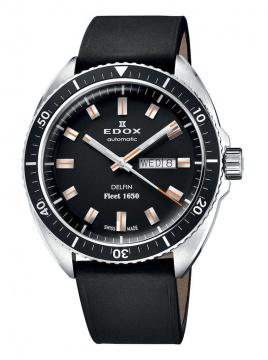 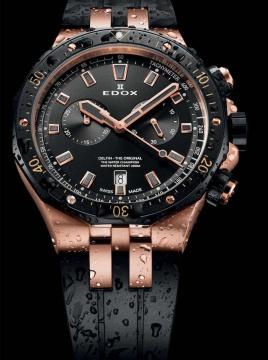 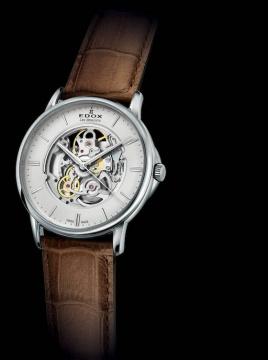