Doxa is an independent watch brand created in 1889 in Le Locle, Switzerland. Since its creation the brand has excelled in its domain. It distinguished itself by creating on-board clocks with a patented movement for Bugatti cars, the Doxa 8-Day movement.

But it was not until 75 years after its creation, in 1964, that the brand became known to the general public. In the early 1960s, the conquest of space was in full swing. However, while the eyes of the planet were turned towards the infinity of the cosmos, it was another mysterious sphere that interested the Swiss brand: the exploration of the ocean depths.

So it was in 1967 at the Baselworld watch fair that Doxa launched its SUB concept. A watch appreciated at the time as one of the first professional diving watches open to the general public. New technical innovations also make it an instrument used by professional divers. Water-resistant to 300 metres, it offered for the first time a patented rotating bezel allowing the reading of the official decompression table, an essential element for divers. The watch quickly became mythical and highly recognisable thanks to its characteristic orange dial. Indeed, orange is considered to be the most legible colour under water.

It was in 1968 that a SUB 300 could be seen on the wrists of the divers of Captain Jacques-Yves Cousteau's Calypso, co-inventor of the autonomous diving suit and inventor of modern scuba diving. He liked the SUB 300 so much that he acquired the exclusive distribution of the brand in the United States of America. Half a century later, the family brand is offering new models alongside the historic collections. Tradition and innovation come together in the latest collection in forged carbon. 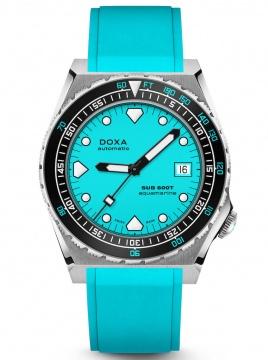 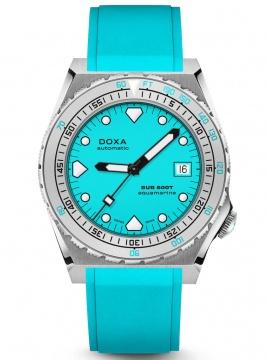 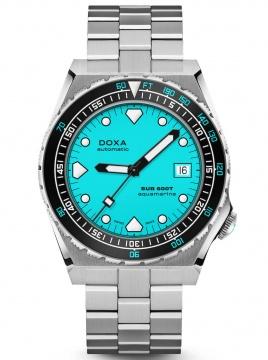 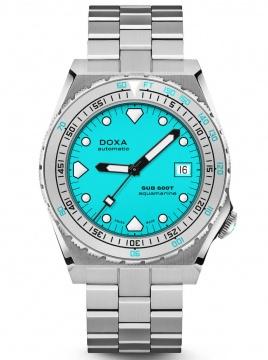 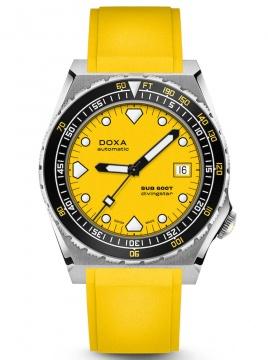 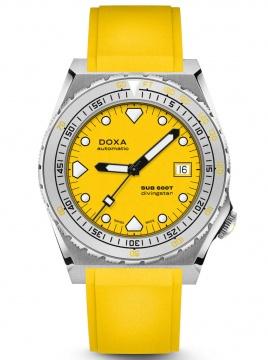 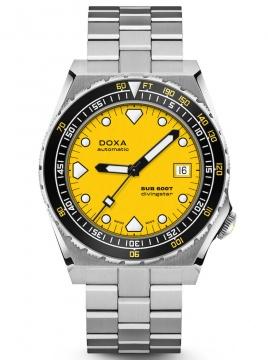 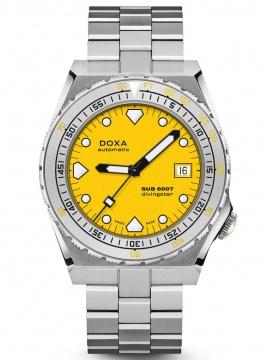 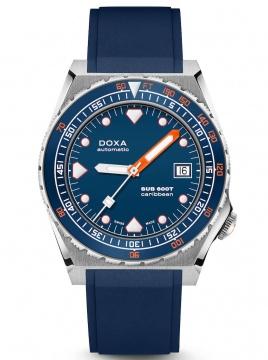 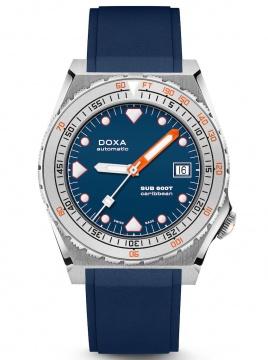 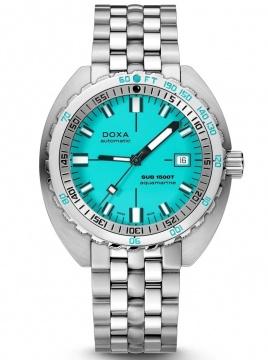 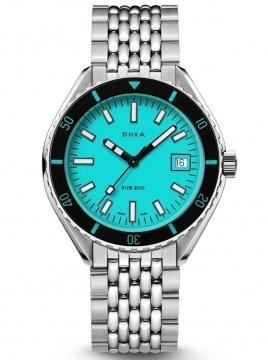 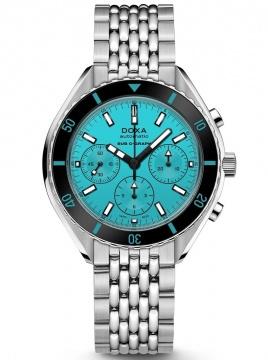 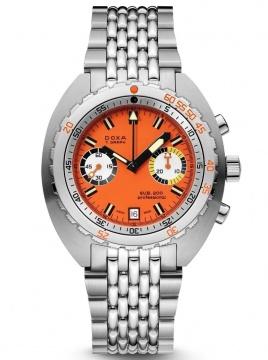 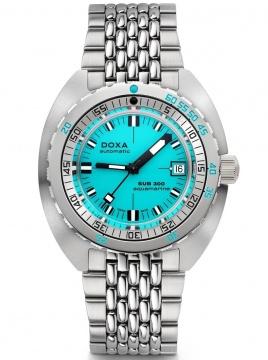 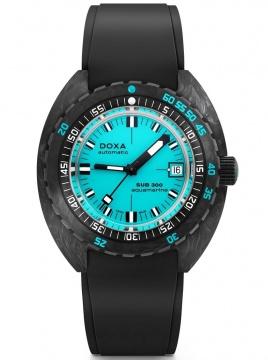 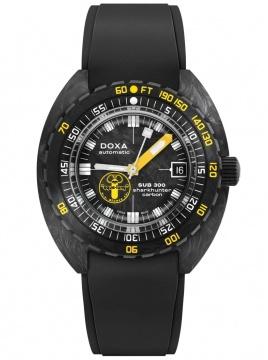 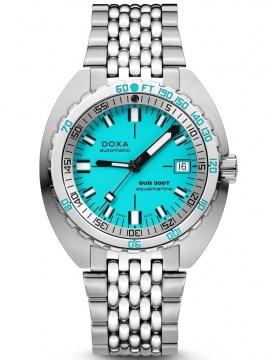 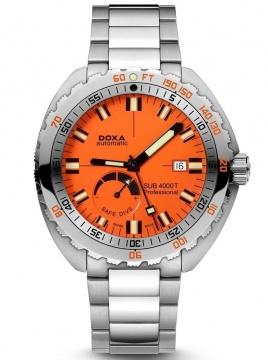