Carl F. Bucherer is a Swiss brand founded in 1888 by Carl Friedrich Bucher. At that time Bucherer opened a store in Lucerne. The brand Bucherer has always belonged to the Bucherer family. During the early 20thcentury, the brand sold Art Deco watches. Carl’s two sons Ernst and Carl Eduard took the company over. In the early days of Bucherer, the brand created pocket watches (until 1920). Then the brand launched wristwatches during the 1920’s and eventually chronographs in the 1940’s. During the 60’s, the brand introduced a quartz movement called the Beta 21 which was a revolutionary chronometer. Right after the Beta 21, in the 70’s, Bucherer released a diving watch, the Archimedes Supercompressor with a water-resistance up to 200 metres. The 1990’s were crucial years for the brand since Bucherer decided to make mechanical watches again. 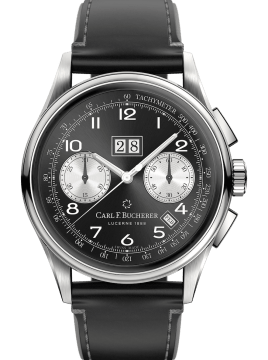 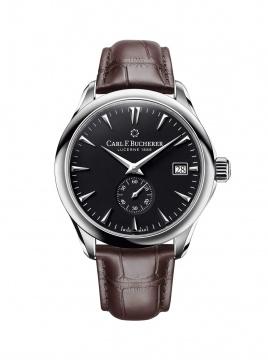 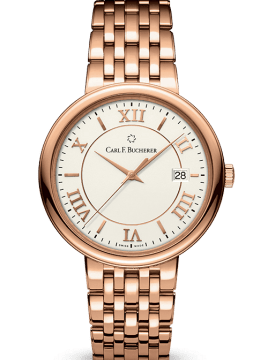 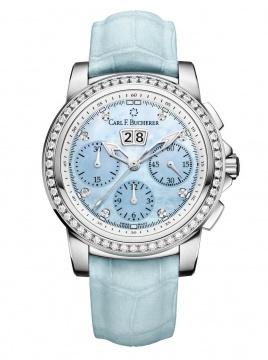 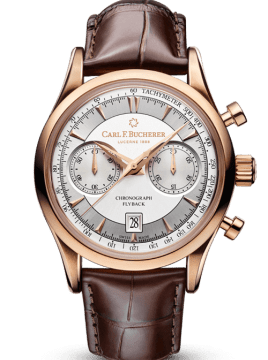 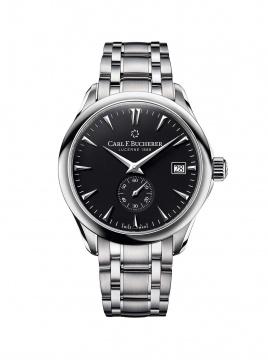 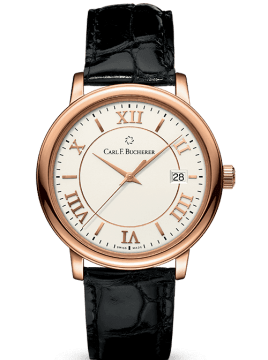 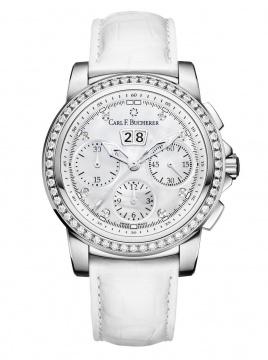 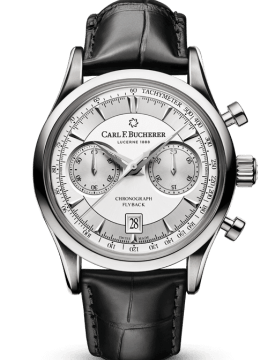 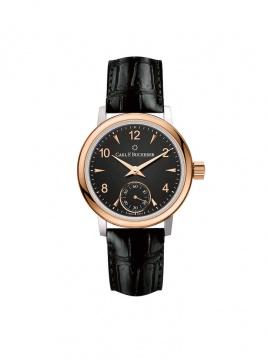 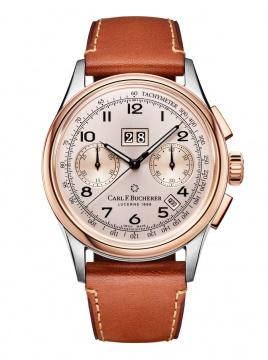 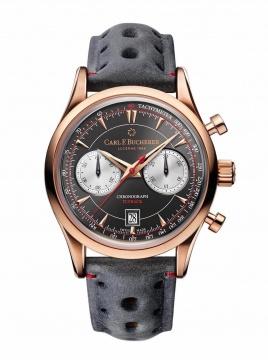 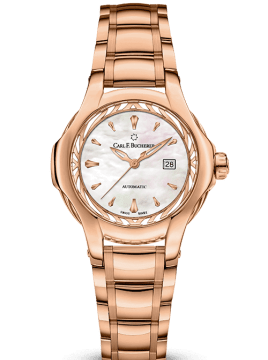 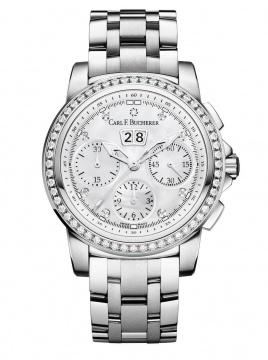