Bulgari is an Italian brand founded by Sotírios Voúlgaris in 1884. At that time the brand was only focusing on jewelry. Bulgari started producing men watches during the 1980’s when the Bulgari Haute Horlogerie SA was created and the headquarters were located in Neuchâtel in Switzerland. The first watches were inspired by an ancient roman coin and BVLGARI ROMA was written on the bezel of the watch. This inscription has become of the most famous Bulgari signature. In 2014 Bulgari launched the first in-house tourbillon watches. Bulgari has also managed to ally jewelry and watches like the famous Bulgari Serpenti made of gold and diamonds. The watch was notably worn by Elizabeth Taylor in the famous movie Cleopatra in the early 60’s. This watch has now become a true icon for women. 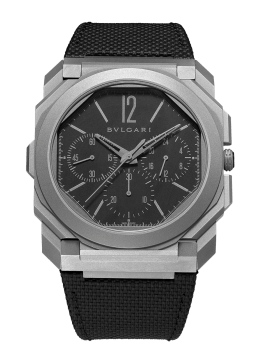 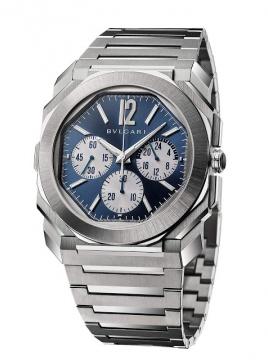 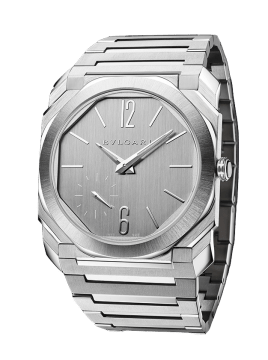 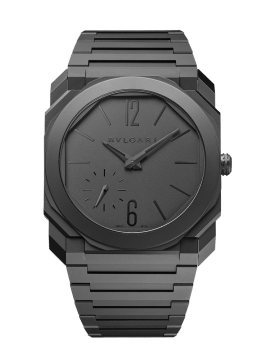 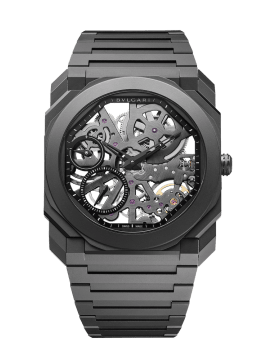 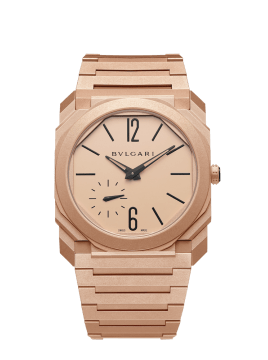 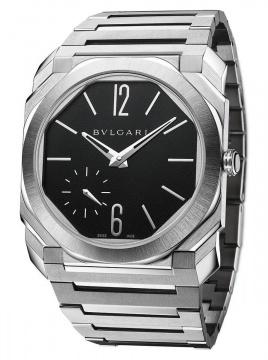 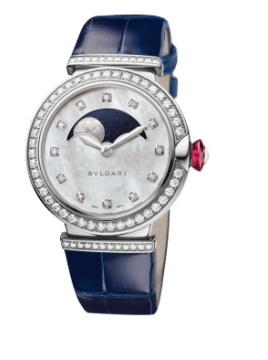 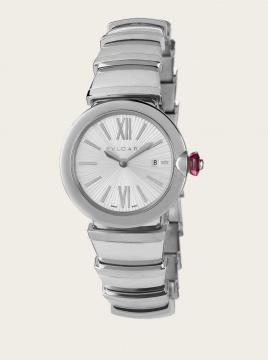 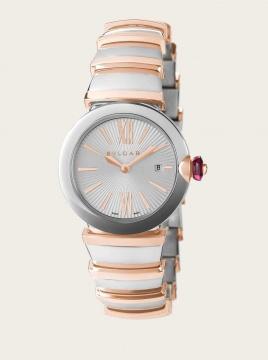 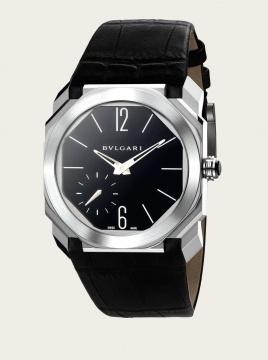