Breitling is a Swiss brand founded by Léon Breitling in 1884. Léon Breitling has always been interested by chronographs and accurate instruments. These instruments are mostly aimed at sportsmen and pilots. In 1915 Breitling launched the first chronograph wristwatch with an independent pusher. A few years later, in 1934, Breitling introduced a second independent pusher on a chronograph. Breitling was quickly followed by other watchmakers. In 1936 Breitling was the official Royal Air Force supplier and in 1942, Breitling became the US Air Force official supplier. In 1969 Breitling launched the first automatic chronograph. Breitling’s icon, the Navitimer, was introduced in 1952 for pilots and it featured a slide rule on the bezel which was really important for air navigation. In 2009 Breitling unveiled the B01, an in-house caliber dedicated to the brand new Navitimer. 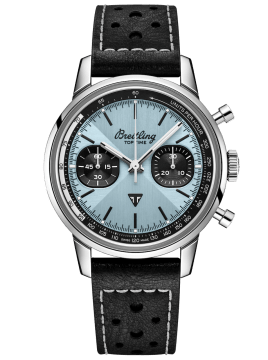 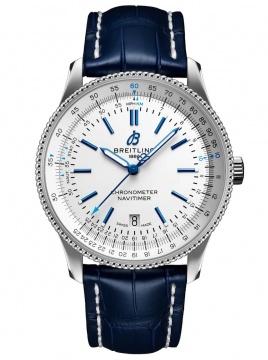 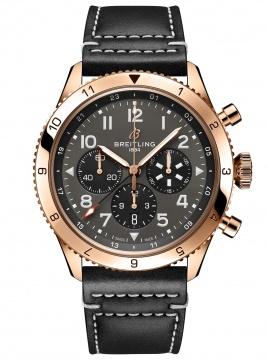 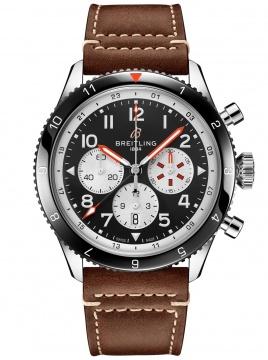 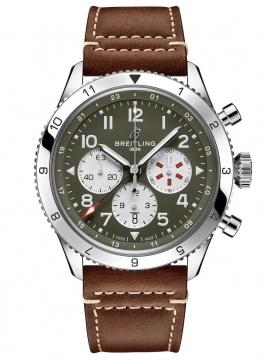 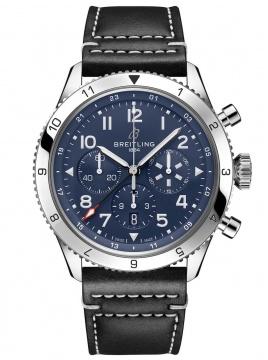 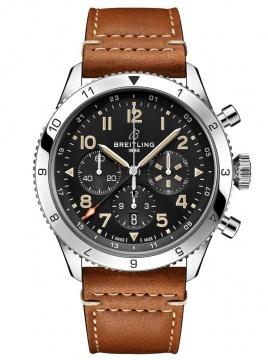 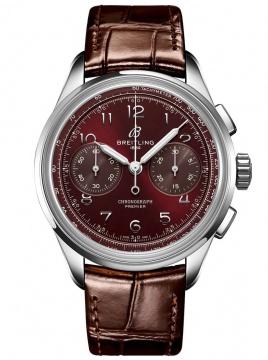 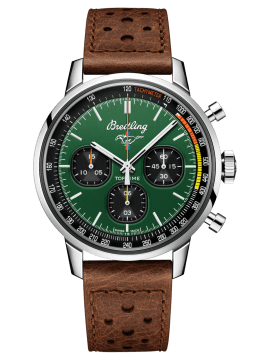 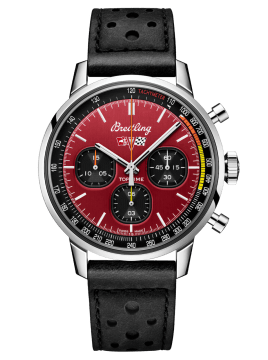 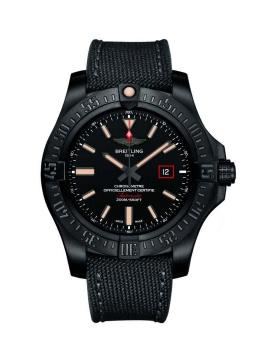 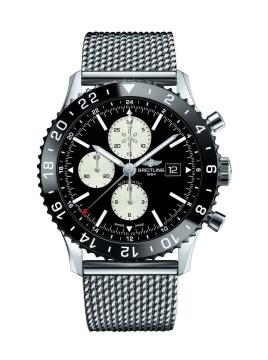 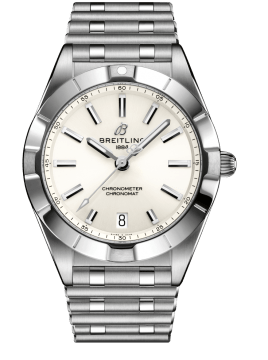 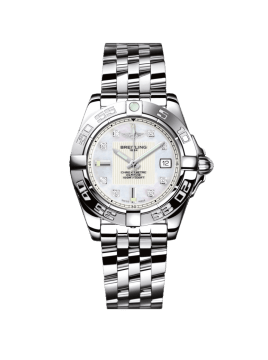 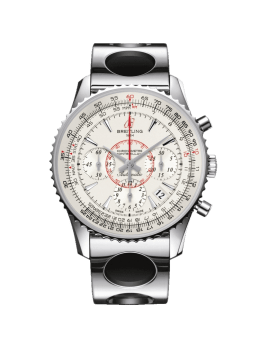 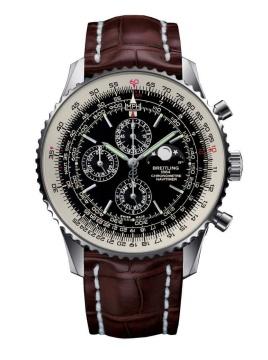 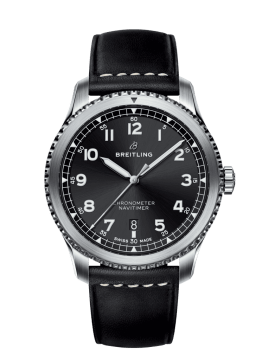 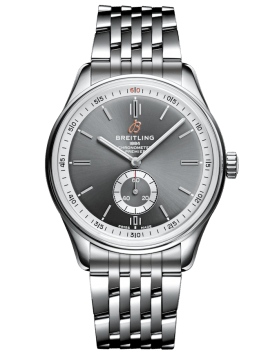 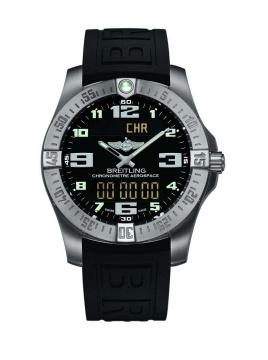 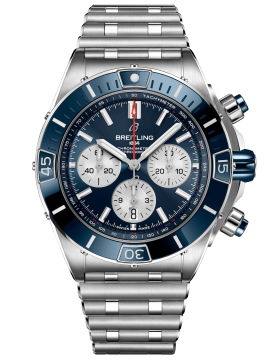 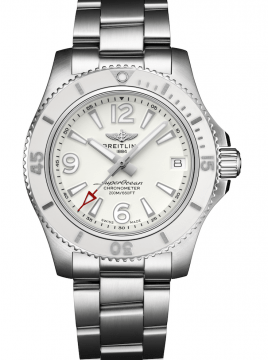 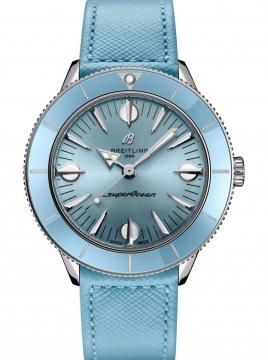 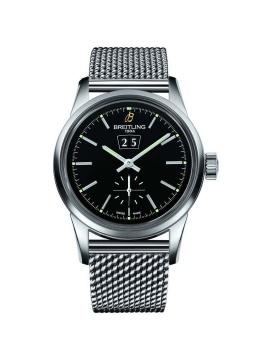