Bodet’s history dates back to the middle of the 19thcentury. Paul Badet, a French carpenter, learnt watchmaking since he had to build a new clock in his village Trémentines. He went to Jura to find a mechanical movement and soon became very good at build clocks. His son Emmanuel and his great son Pierre became watchmakers too. In 2018 for the 150thbirthday of the brand, the company launched the wristwatch B480 which pays tribute to Bodet’s most famous clocks. Today 3 watches exist: the B480.1, the B480.2 and the B480.3. 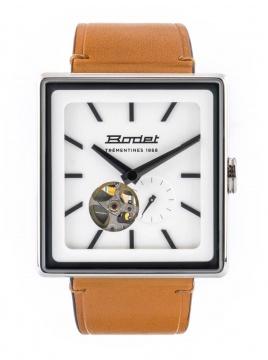 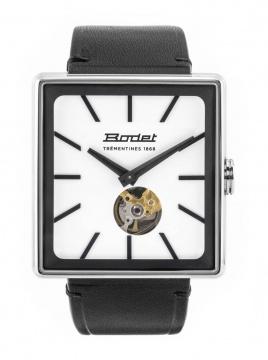 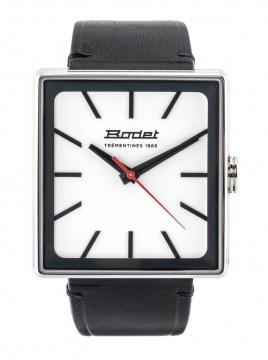