Compared to other watchmakers, Bell & Ross can be considered as a young brand as it was only created in 1992. It’s a French-Swiss brand founded by Bruno Belamich and Carlos Rosillo. At first, watches were aimed at professionals facing difficult conditions. For example, watches used to be made for the UN or the NATO. Watches used to be manufactured by Sinn but in 2002 Bell & Ross settled its own production in La Chaux de Fonds in Switzerland. Bell & Ross watches share the main values: water-resistance, readability and accuracy. In 1997, the Hydromax was introduced by Bell & Ross. This watch was 11.000 metre water-resistant! The most famous collection, the BR01 pays a tribute to the aeronautic sector and has become an icon in the watchmaking industry. 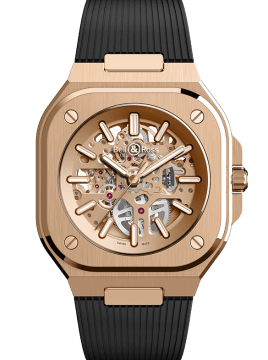 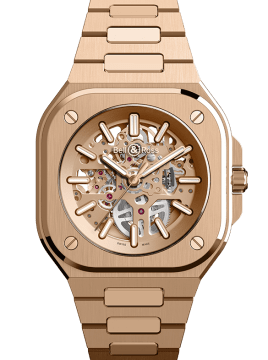 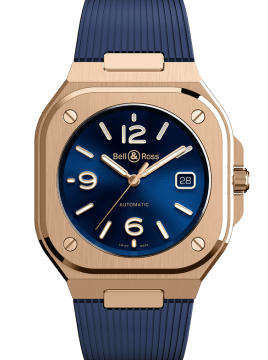 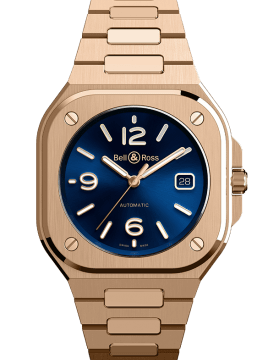 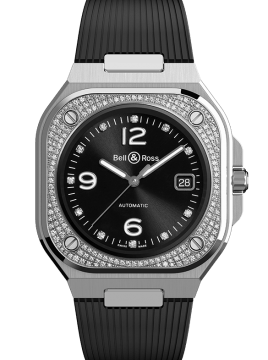 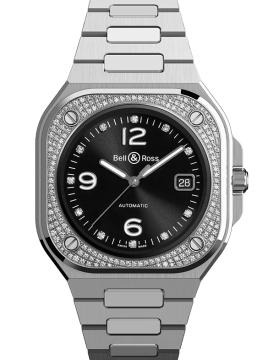 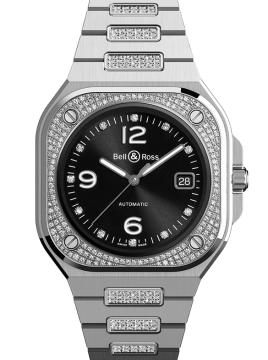 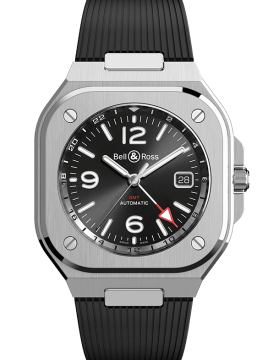 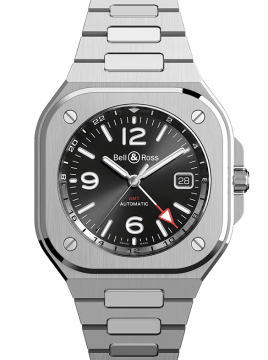 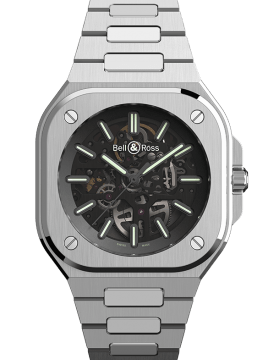 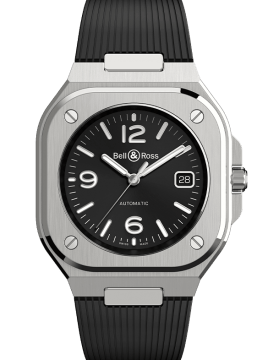 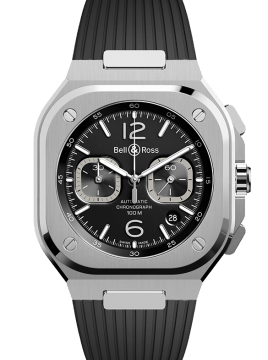 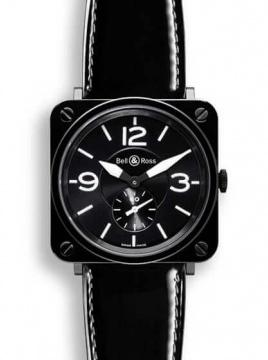 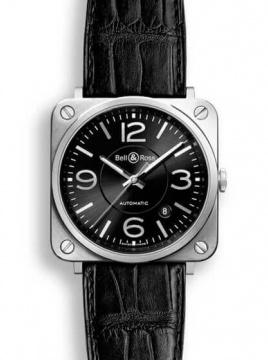 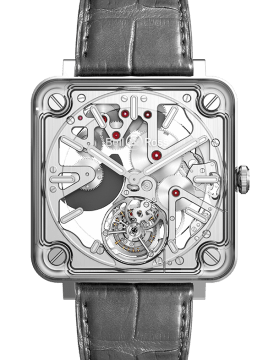 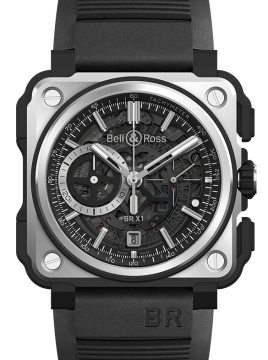 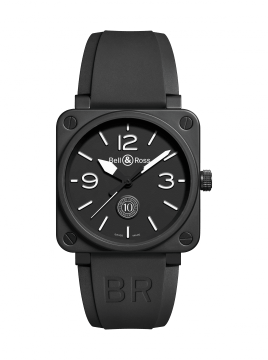 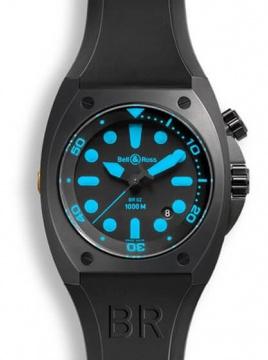 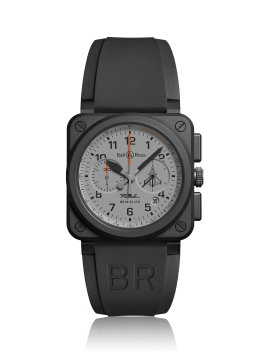 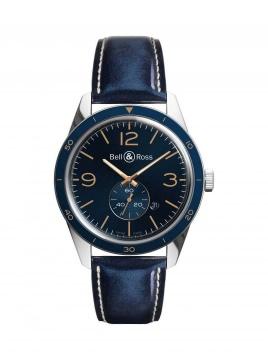 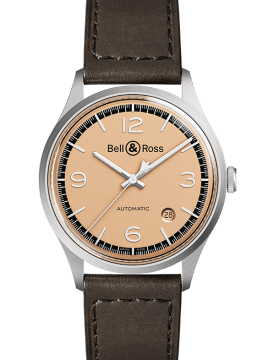 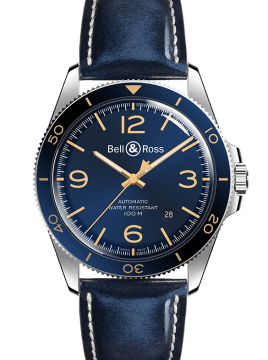 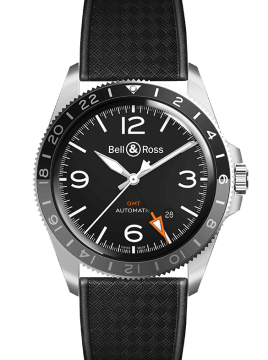 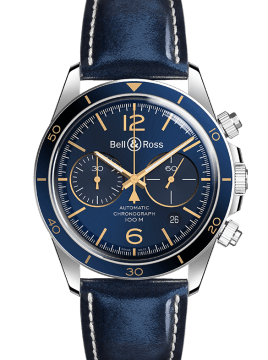 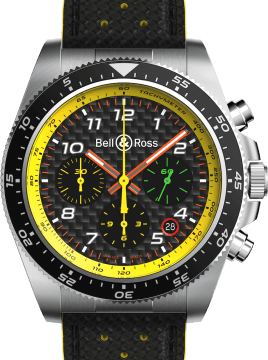 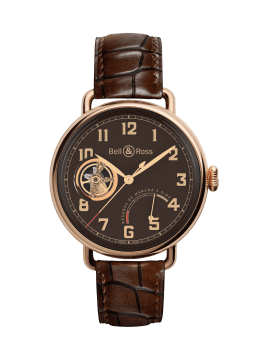