Arnold & son was founded by John Arnold during the 18th century. He was the son of a watchmaker and also watchmaker himself. He created a detent escapement, a bimetallic balance and helical balance spring. His “No.36” watch was the first timepiece to be called a chronometer thanks to its outstanding precision. He became a close friend of Louis-Abraham Breguet. In 1995, the brand was relaunched in La-Chaux-de-Fonds in Switzerland. In 2010, the brand became a manufacture, producing in-house movements. Today Arnold & Son provide high quality watches equipped with complicated movements. 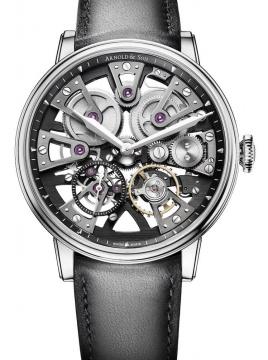 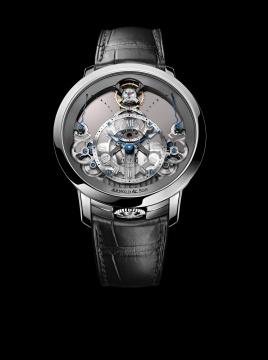 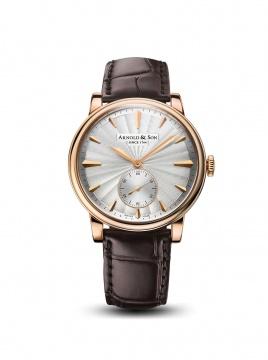 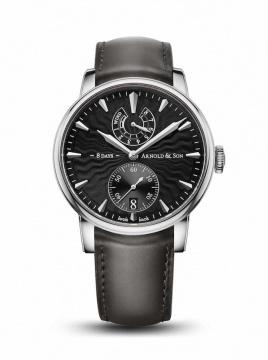 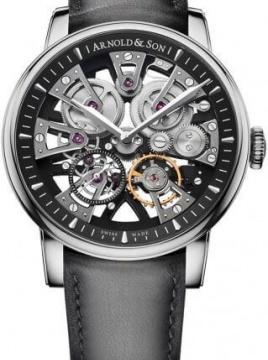 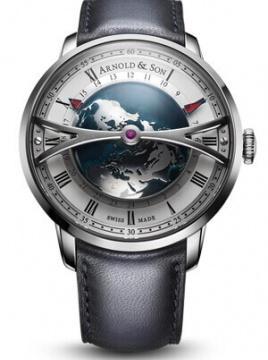 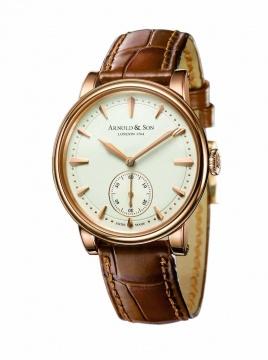 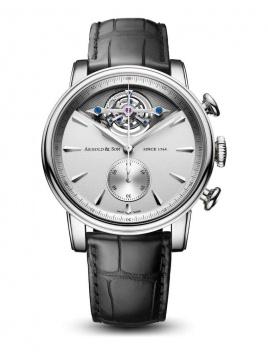 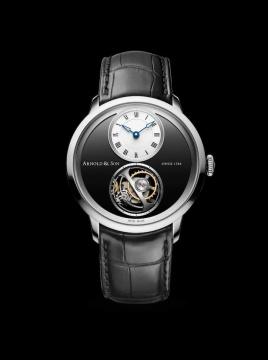 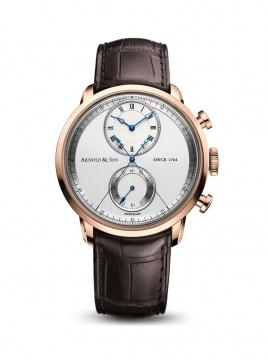 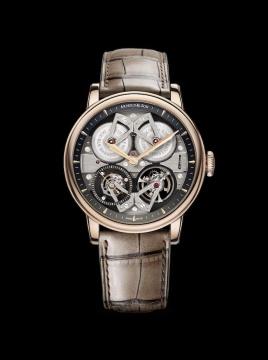 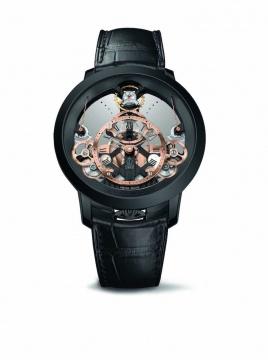