In september 2014, Apple has unveiled one of its most intriguing product: the Apple watch. This watch was not the first connected wristwatch but its design and functions were way ahead of everything else available on the market. Since 2015, Apple has released a new version of the watch each year (offering new functions or case design). The latest version of the watch (Series 5) offers a retina display that never sleeps, an aluminium, stainless steel, titanium or ceramic case, a heart rate checking feature, a fitness adviser, a compass and a cellular function to call people directly from your watch. Since the release of the Apple watches, Apple has claimed that they have sold more watches than any other swiss watchmaker! 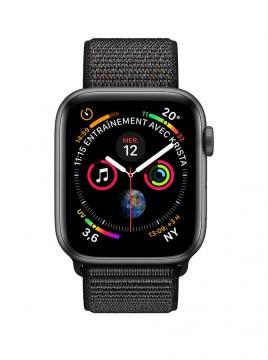 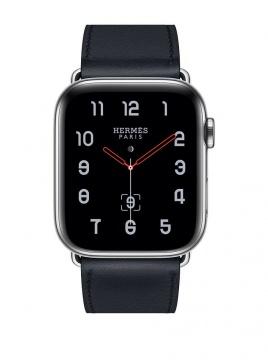 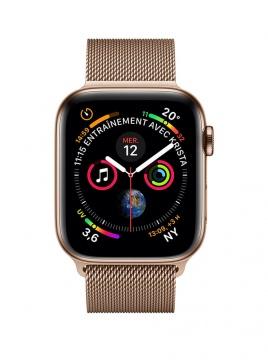 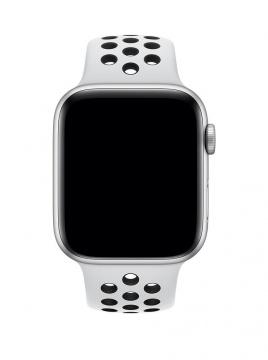 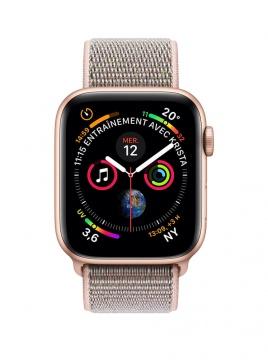 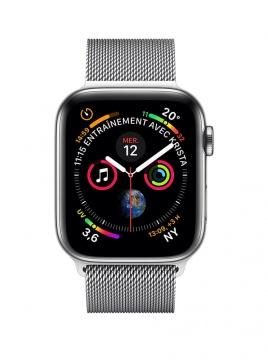 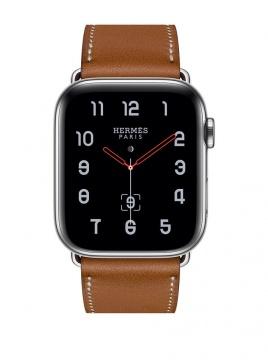 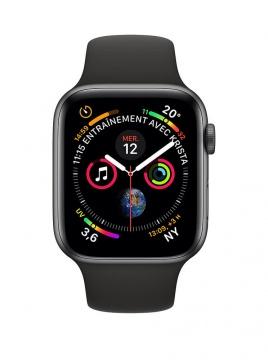