Frédérique Constant is a swiss luxury brand founded in 1988 by Peter Stas and Aletta Stas-Bax. The main goal of Frédérique Constant is to provide in-house swiss mechanical watches at a restricted price without being known by connoisseurs only. The first 6 watches were released in 1992 and only two years later, in 1994, the Heart Beat model was launched. This model unveiled a bit of the movement throughout the dial and quickly became one of the most famous signatures of the brand. 10 years later, the company managed to create a fully in-house version of the Heart Beat model (the calibre FC 910) which established the brand as a true manufacture. In the following years, the brand managed to develop more than 15 in-house movements including amazing complications like a tourbillon perpetual, a perpetual calendar, a moonphase and a flyback chronograph. More recently, the brand unveiled their first smartwatches and hybrid watches with great functions like activity tracking, sleep monitoring, calls, texts, active alerts or worldtimer. Frédérique Constant was bought by the Citizen group in 2016. 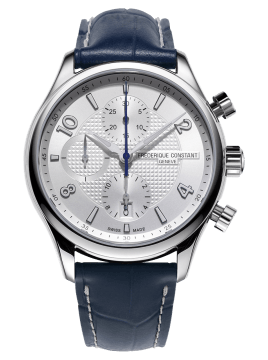 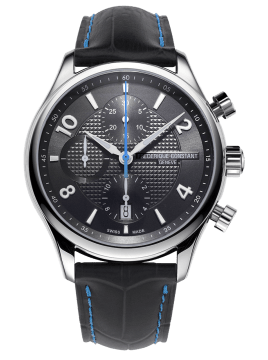 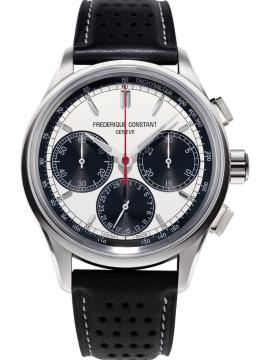 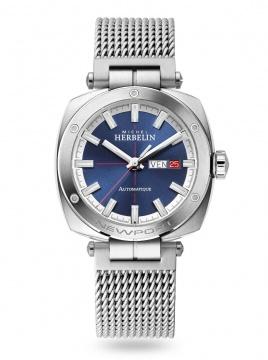 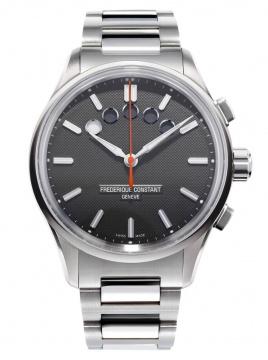 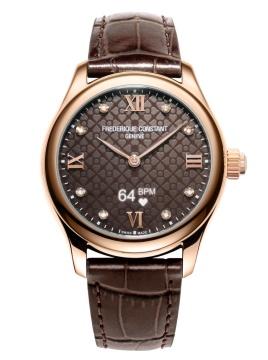 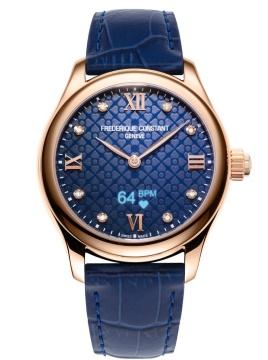 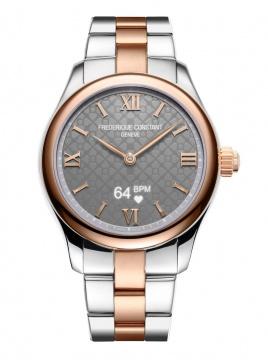 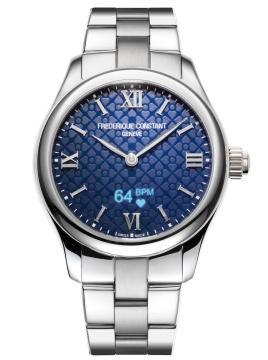 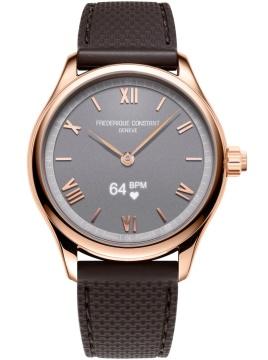 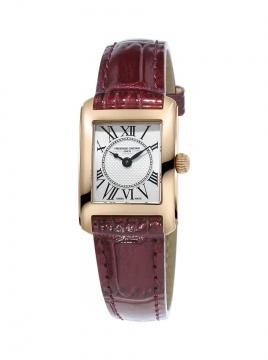 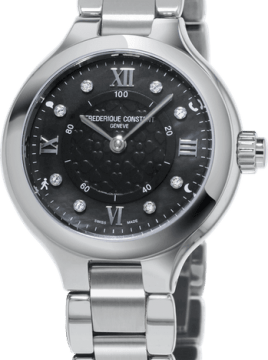 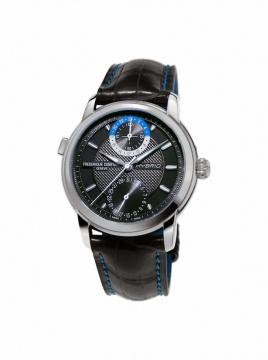 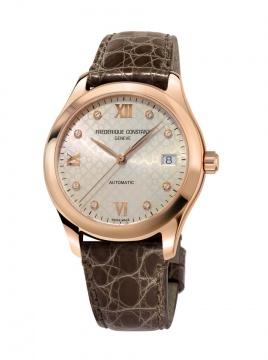 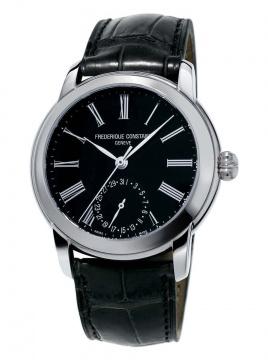 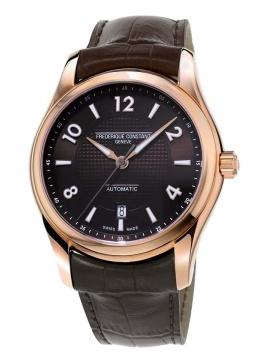 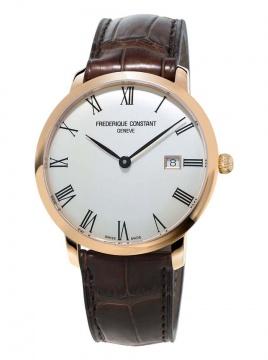 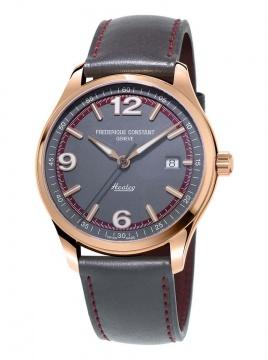 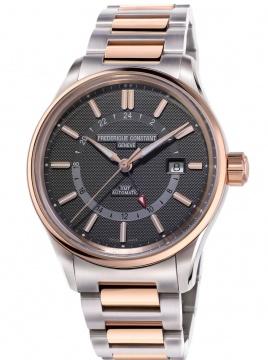