The Fossil Group was founded in 1984 in Texas by Tom Kartsotis. The first Fossil watches were introduced in 1985. At that time fashion watches started to invade the market but Swatch was the most famous manufacturer. The first dials were inspired by ads from the 30’s or 40’s and watches were delivered in vintage wooden boxes in the late 80’s. Today Fossil sells quartz and automatic watches and more recently Fossil has unveiled a collection of smartwatches. The first collection of smartwatches features a touchscreen (just like the Apple watch) where the second one is called “hybrid” which means the watch looks like a traditional watch but the watch has a Bluetooth connection to smartphones. The hybrid watch becomes an extension of the smartphone whereas the touchscreen smartwatch is almost a smartphone itself. 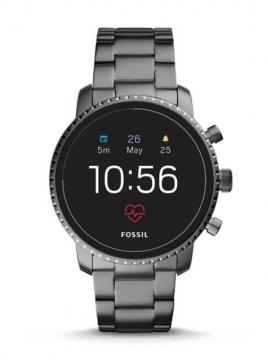 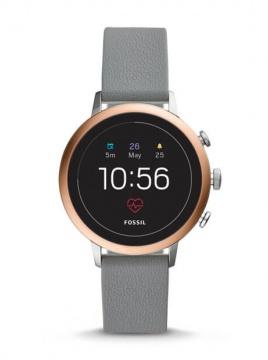 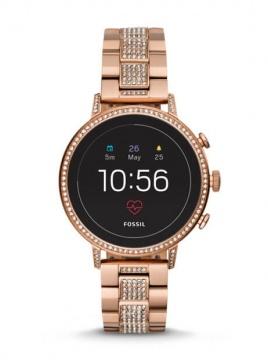 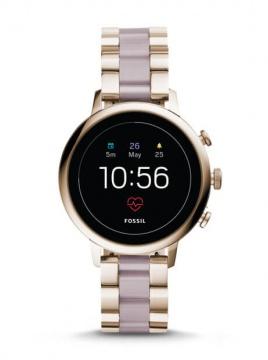 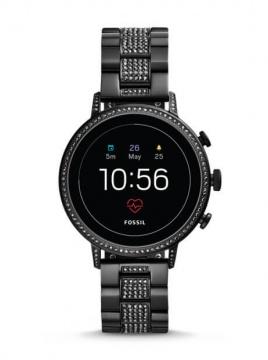 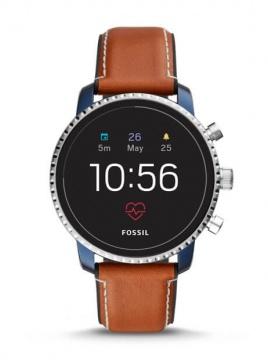 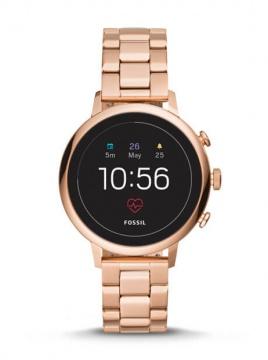 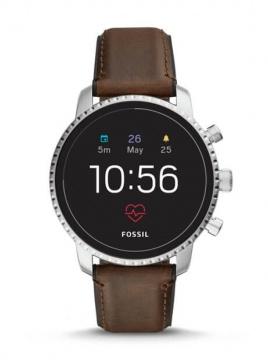 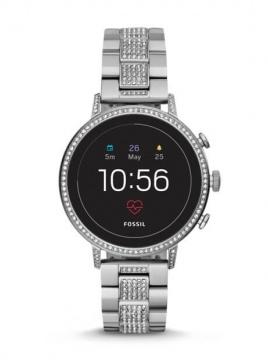