If you are not truly familiar with watchmaking, there is a possibility that you have never heard about Corum. However Corum is an uncommonly inspiring company. How many other companies can both rely on a strong heritage in the field of watchmaking, the competence to develop innovative in-house movements and an innovative design process?

Corum’s history dates back to 1955 when Gaston Ries and René Bannwart decided to create a company and become a watch manufacturer. In 1958, the Chinese Hat watch was a veritable success thanks to its astonishing case’s design which reminded Chinese’s hats.
A few years later, in 1958, Corum launched the very first version of the Admiral. This watch featured a square case with a handmade engraved sailboat on the back. Corum’s special DNA was emerging, especially with the release of the Coin Watch in 1964. The peculiarity of this watch lied in the case of the watch. The case was a real gold coin with an inserted movement inside. The gold coin was the 20 dollars “Double Eagle”. This watch could be seen on the wrist of several American presidents.
In 1966, Corum presented the ROMVLVS whose figures were not located on the dial (like traditional watches) but on the bezel of the watch. Four years later, in 1970, Corum announced the Feather which featured real bird feathers. Only a high level of skillfulness could lead to the genesis of such novelties.
In 1976, Corum and Rolls-Royce worked together to launch the first partnership between a car manufacturer and a watchmaker. The result was the creation of a watch with an avant-garde design: the Rolls-Royce watch.

The Admiral: Born in 1960, this square watch has evolved throughout time. In 1983 a new dial was introduced with nautical pennants according to the maritime code. 10 years later, a new model was added to the Admiral’s collection, the Admiral Tides. This new model displayed lunar circles, tides schedule and tides strength. 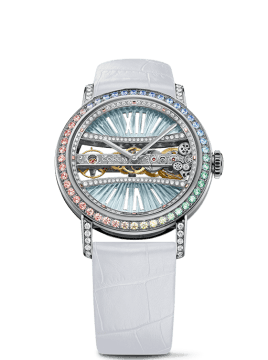 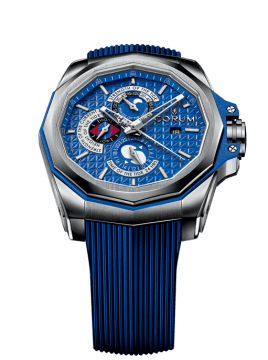 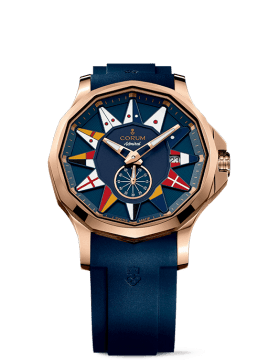 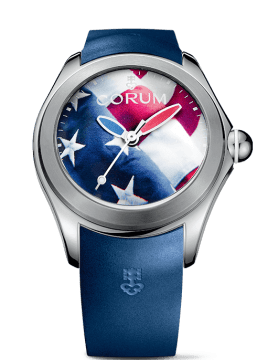 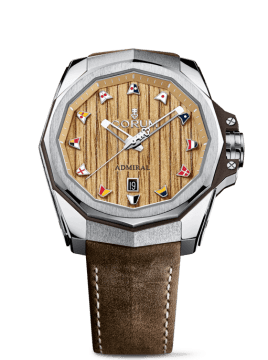 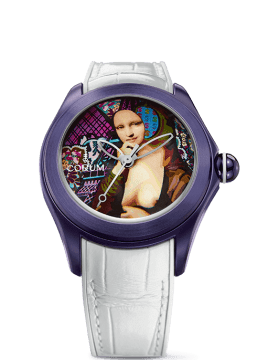 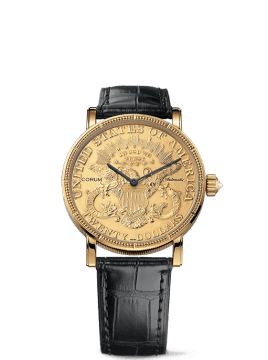 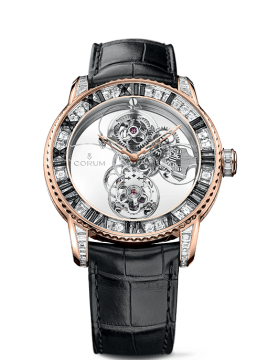