Casio was founded in 1946 by Tadao Kashio in Japan. At first, Casio used to make calculators. In 1957, Seiko launched an electric calculator. Between the 1950’s and the 1970’s Casio worked hard to develop the best calculators possible and in 1974 the first Casio watch, the Casiotron was born. Casio created this watch thanks to the company’s research concerning quartz technology which are technologies used in calculators too. In 1983 Casio launched the G-Shock and then the baby G-Shock in 1991. Thanks to these watches, Casio became a true watchmaker and realized the importance of quality digital watches on the market. At that time Casio became very successful and made millions of yens. Actually in 1992, Casio represented almost 30% of the Japanese watch production! Today Casio is the third Japanese watch manufacturer behind Seiko and Citizen. 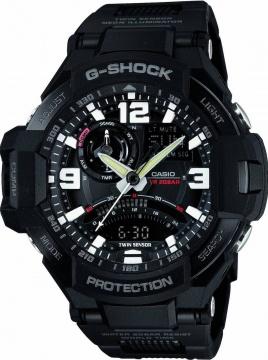 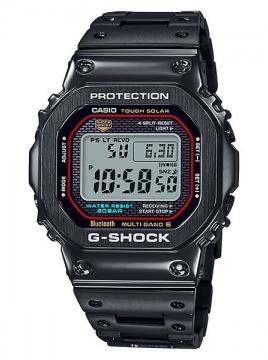 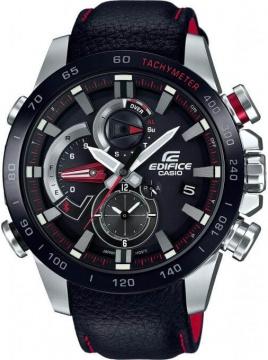 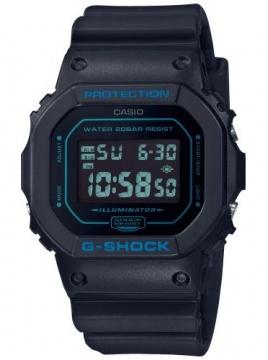 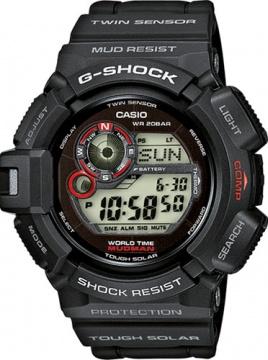 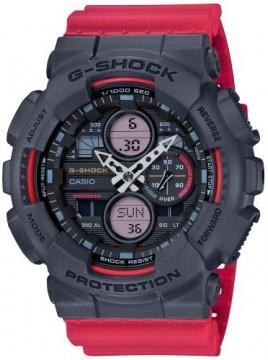 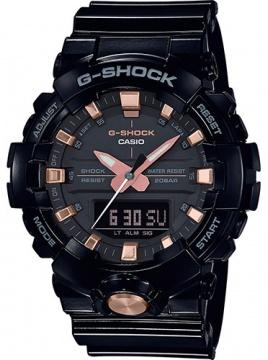 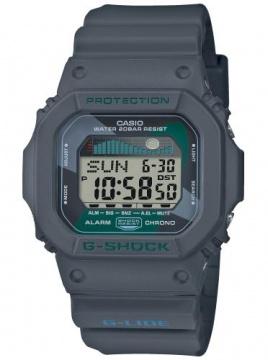 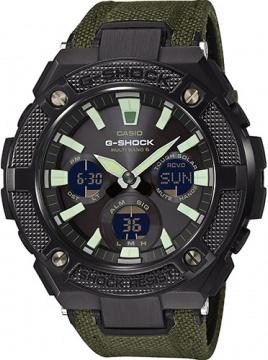 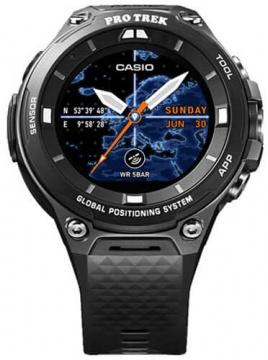 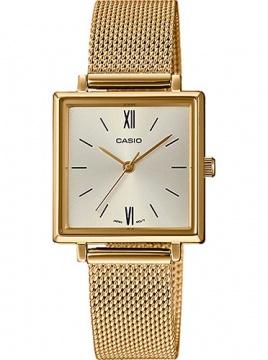